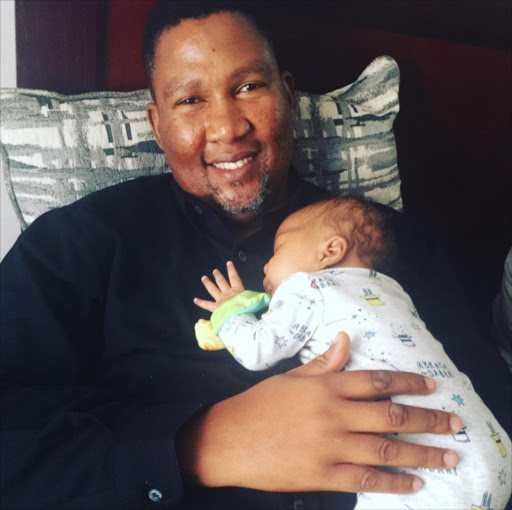 “The great Mandela family tree has a new root in Mandela ka Mandela,” said Mandela in a statement.

Born on May 12, the child received the name Ikraam at a ceremony conducted by Sheikh Ebrahim Gabriels in Cape Town.

Ikraam means “noble” and “esteem veneration”. The name was chosen by Nosekeni and the Clarke family after Mandla’s deceased brother.

“We are overjoyed and filled with gratitude that the Mandela legacy and lineage will live on through our son and pray for his health and wellbeing,” Nkosi Zwelivelile said.

In an event held this past week at Mvezo Great Place, a sheep was slaughtered to welcome Mandela ka Mandela.

“The slaughtering of a sacrificial sheep at the birth of a newborn child is common to Muslim and AbaThembu culture and is a symbol of gratitude for the new life, as well as a prayer of protection for the progeny of Mntwanenkosi Mandela ka Mandela,” saidMandela. — bonganif@dispatch.co.za