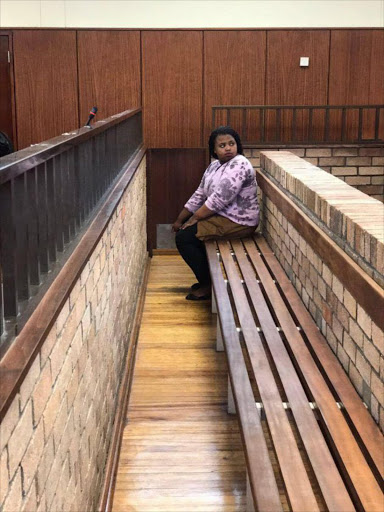 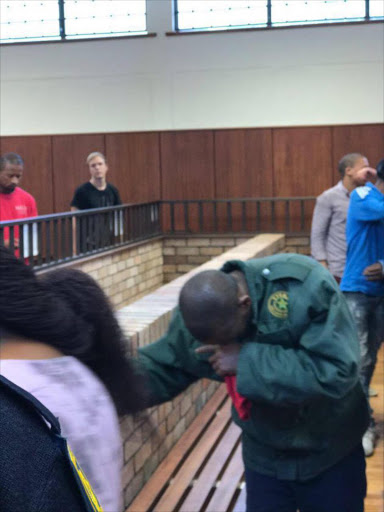 A couple convicted of killing their five-year-old daughter and secretly burying her in a garden have been sentenced in the East London Regional Court.

Nosikhumbuzo Mabusela, 28, and Siphelo Melfin, 32, were sentenced for defeating the ends of justice and murder this morning by magistrate Bulelwa Gixana.

The charges related to the July 2016 murder of their five-year-old daughter Kungawo Mabusela.

For the charge of defeating the ends of justice, Mabusela was sentenced to three years imprisonment, but on the charge of murder she was found not guilty.

On the murder charge Melfin was sentenced to 20 years imprisonment, and for defeating the ends of justice, she got three years jail. The sentences will run concurrently.

After the sentence was handed down the couple stood in the dock emotionless. There were no family members in the courtroom.