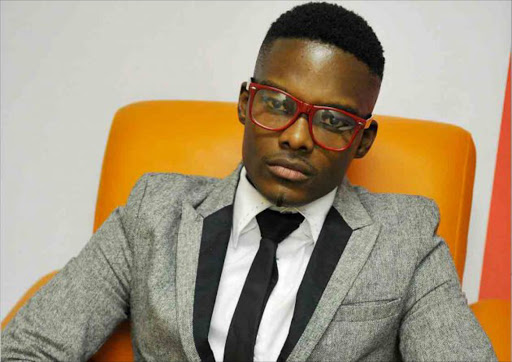 “It is true. We are not sure of the details at the moment but we understand that he was involved in a hijacking on Wednesday and died‚” Rhythm City publicist Joe Strydom told TshisaLIVE.

The actor‚ who played the role of Sifiso Ngema on the popular e.tv soapie had recently got married to former Muvhango actress Simphiwe Ngema.

A car accident sidelined Dumi’s professional soccer career several years ago. After more than three years of rehabilitation‚ he carved out a career in TV.