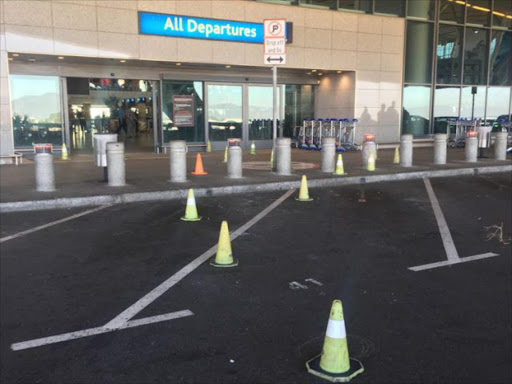 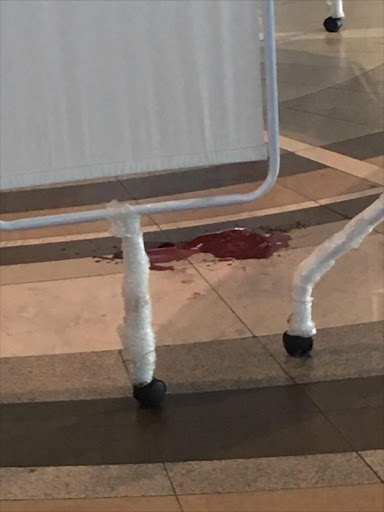 By: Aron Hyman And Nashira Davids

Alleged underworld boss Jerome Booysen was taken to hospital after he was wounded in a shooting at Cape Town International Airport on Wednesday morning.