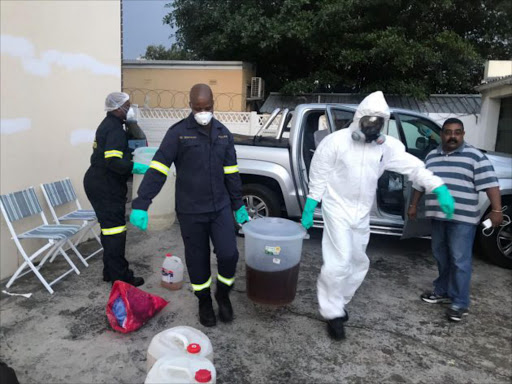 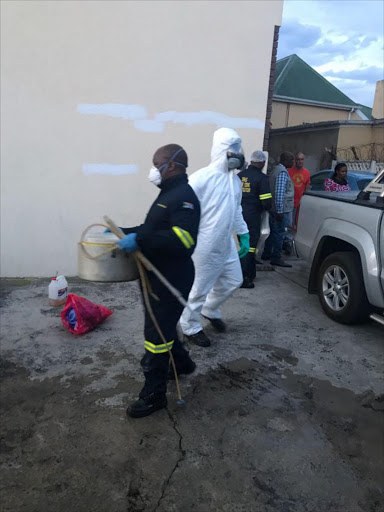 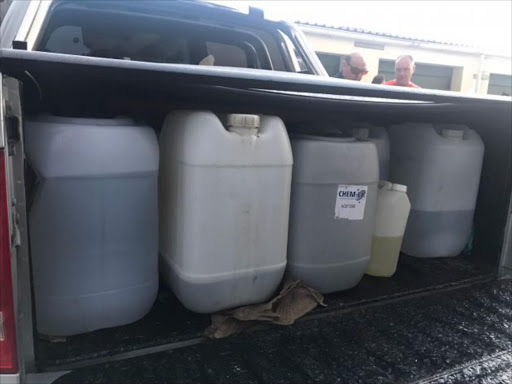 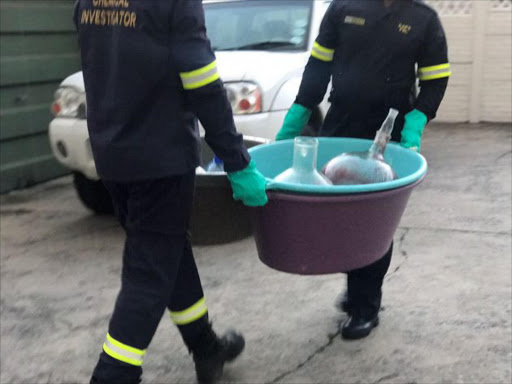 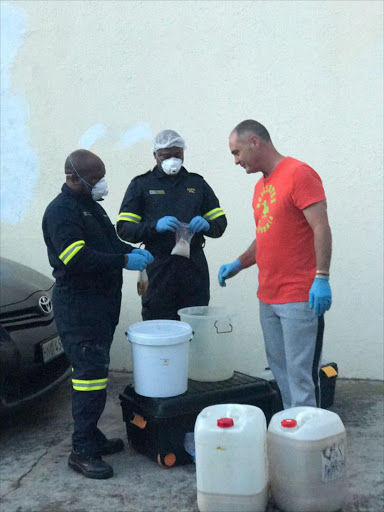 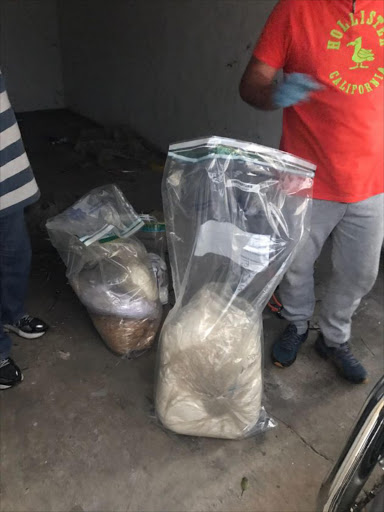 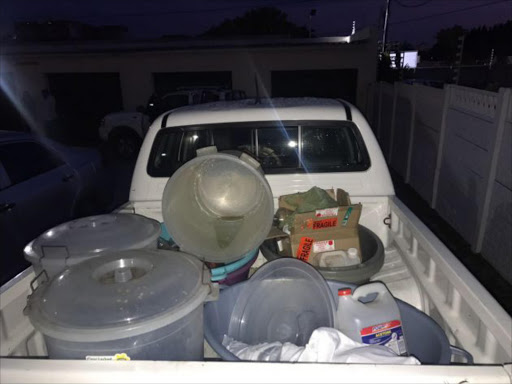 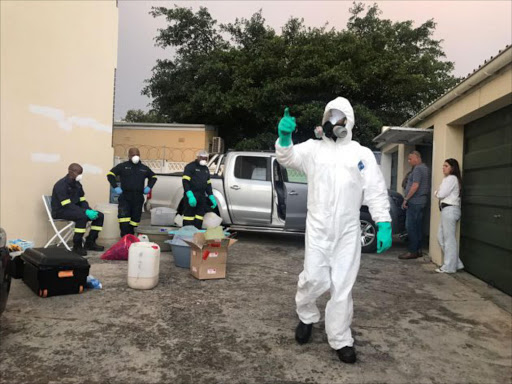 More than 105kg of crystal meth (tik) valued at about R70-million were discovered in East London this afternoon by the Hawks' South African Narcotics Enforcement Bureau (SANEB),  with the assistance of local police during a crime intelligence driven operation.

A 28-year-old suspect has been arrested in connection with the discovery.

Hawks national spokesman Brigadier Hangwani Mulaudzi said the drugs, both processed and unprocessed, were discovered in a block of flats in Belgrevia.

These include 70kg of unprocessed tik and 35kg of tik ready to sell. This is the biggest drug overhaul in the history of the Eastern Cape.

He said the suspect would appear in the East London Magistrate's Court soon on charges of drug possession and dealing in drugs.

Provincial SAPS commissioner Lieutenant-General Liziwe Ntshinga visited the scene and said: "We are happy we are ridding our streets of drugs, we are now going after the labs. Come December festive season, there will be no drugs on our streets."