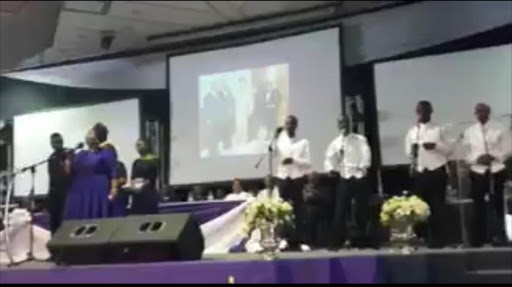 MapisaNqakula
Defence Minister Nosiviwe Mapisa-Nqakula paid tribute to her late father by taking to the stage and singing.