Three initiates up for murder 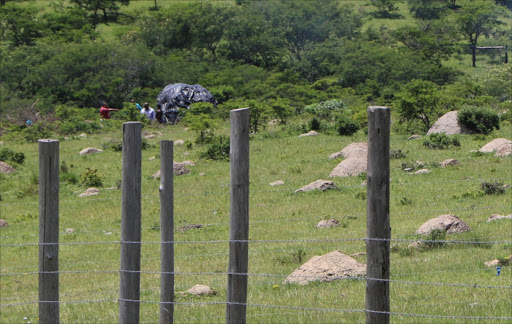 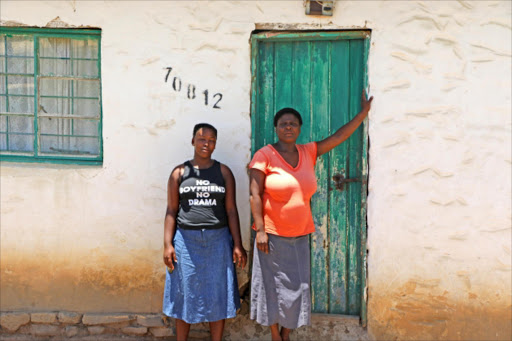 Three Eastern Cape initiates have been charged with murder after the death of a 59-year-old woman on Christmas Eve.

The three are part of a group of five initiates from Berlin between the ages of 16 and 20 accused of killing Nolulamo “Lulu” Faku – a crime which the provincial government said has cast a dark cloud over the traditional rite of circumcision.

Two initiates appeared briefly in the Mdantsane’s Magistrate’s Court yesterday. They were not asked to plead and the matter was postponed to January 11 for a bail application.

They remain in police custody. A third initiate, who has also been charged, is receiving treatment in hospital following the circumcision, while two underage boys, who have not yet been charged, have been released into custody of their parents. The initiates and Faku are all from Mncotsha village in Berlin.

Faku’s family, who has described her as a sweet and loving person, are still battling to come to terms with her death.

Her niece Andiswa Neli, 44, said: “I can’t even speak. We are shocked, we never expected Lulu to die in this manner. She was such a jovial person who loved laughter and having a good time. We spent Christmas for the first time without her.”

Neli said Faku was last seen going to a nearby church after attending a traditional homecoming ceremony in the community. “I received a call at 11.15pm announcing the murder of Lulu. We don’t understand, we are devastated.”

“She came around 4pm and enjoyed Christmas lunch, sang and danced with us. When we left, she had already disappeared.”

He said she would often visit places unannounced. “That was her nature,” said Xatasi.

Lindiwe Ncaza, who hosted the umgidi Faku was said to have attended on the day, said she had enjoyed traditional beer and left her house at 3pm without any incident.

“I only heard the following day that she was murdered.”

Cambridge police spokesman Captain Mluleki Mbi said: “One is still in hospital and the two juveniles are still awaiting an assessment from the probation officer.”

Mbi said Faku died from head and body injuries after allegedly being assaulted with sticks and knobkieries. The ANC in the province said the incident was disturbing.

“Abakhwetha were in a process of being taught to protect families‚ women and those vulnerable in the society and not to murder them as alleged‚” he said.

“The ANC in the Eastern Cape sends its deepest condolences to the family of the woman.

“We call on law enforcement agencies to do a thorough investigation on this matter so that we ascertain the details surrounding the death of this lady‚ who is a mother and relative to her family.” — malibongwed@dispatch.co.za