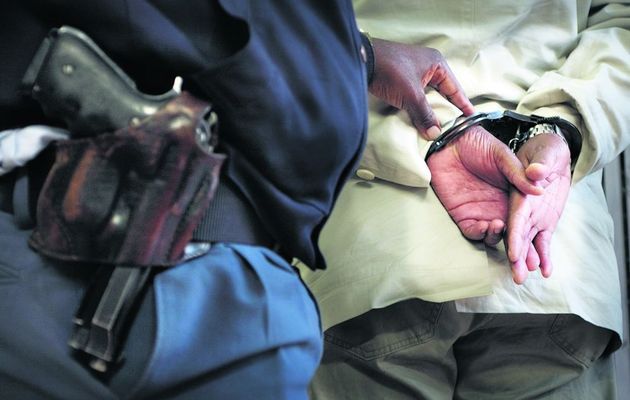 An Eastern Cape policeman was arrested on Monday for allegedly assaulting and injuring a female traffic officer PICTURE: FILE

An Eastern Cape policeman was arrested on Monday for allegedly assaulting and injuring a female traffic officer after he was stopped for crashing into a prison vehicle and failed to stop afterwards.

The shocking incident took place at a busy traffic intersection in York Road, north of Mthatha on Monday.

34-year-old Constable Bandile Tatubana appeared at the Mthatha Magistrate's Court on Tuesday for assaulting the 37-year-old Komani traffic officer and for driving under the influence of alcohol.

He was released on  R500 bail and is facing charges of assault with intent to cause grievous bodily harm and drunken driving, said Eastern Cape provincial police spokesman Captain Khaya Tonjeni.

Tonjeni said Tatubana  will appear again on July 27 2018 for a formal bail application. Tonjeni said Tatubana is attached to the Ngangelizwe police station in Mthatha. While Tonjeni could not confirm, Eastern Cape provincial transport spokeswoman Khuselwa Rantjie said Tatubana has been suspended from SAPS pending an internal disciplinary hearing.