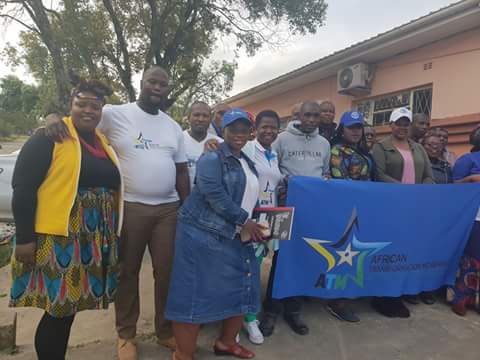 The former DA chairwoman Veliswa Mvenya joins the controversial African Transformation Movement after months from resigning from the DA.

Mvenya who had been in talks with the EFF after leaving the DA says the values of the new formed party convinced her that , ATM was the party to take South Africa forward.

Speaking to the Daily Dispatch Mvenya said her biggest task was to clear the confusion that ATM was a "Zuma" party. " I am back in politics I am excited about my new journey but also understand the task at hand which largely is to kill the idea that this is a Zuma party , said Mvenya.