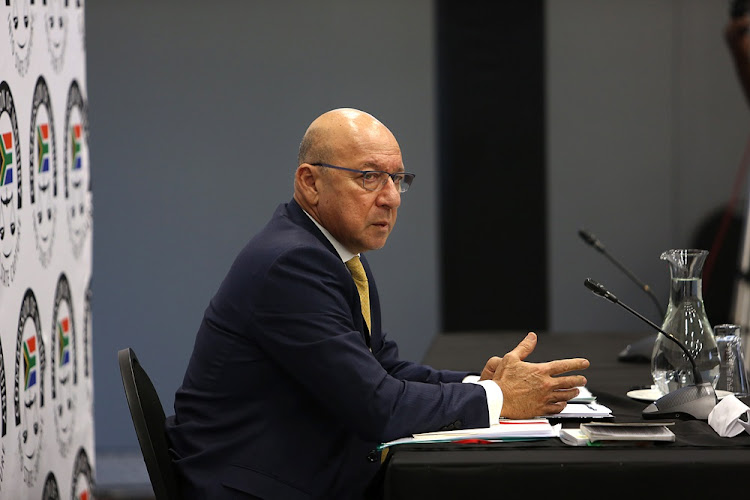 Eskom and the Guptas dominated this week's testimonies at the Zondo inquiry into state capture.

The Eskom chairman continued his testimony on Monday, detailing corrupt activities at the power utility which mainly manifested through procurement.

Ephron told the commission how the colliery, which supplies coal for the Hendrina power station in Mpumalanga, tried to renegotiate its contract with Eskom before the power utility imposed penalties on the company.

Ephron also described how the Guptas allegedly made three offers to purchase Optimum Coal from Glencore.

The former finance minister, who appeared before the commission on Thursday, testified about reckless public spending and Fikile Mbalula's appointment as a cabinet minister.

Manuel alleged that Mbalula revealed during an ANC NEC meeting in 2011 that he had been informed by a Gupta brother of his appointment to cabinet.

Former communications minister Siphiwe Nyanda corroborated Manuel’s testimony that Mbalula had disclosed that he was informed by a Gupta of his cabinet appointment.

"What was remarkable to me was that Mbalula made this standing revelation. It was actually a criticism of the way in which he had been informed about his impending appointment. He was, in other words, disturbed by it," Nyanda said.

Eskom and the Guptas: Former Glencore CEO in the Zondo hot seat

Former Glencore chief executive Clinton Ephron has described two meetings with Eskom in which the utility's then acting boss Brian Molefe shut down ...
News
3 years ago