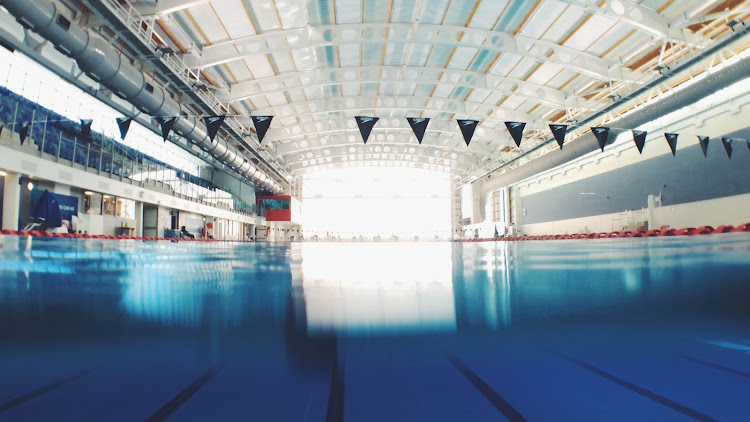 The incident happened at Central Park Primary at mid-morning.

The pupil’s distraught 37-year-old father said his daughter was found floating in the water.

The school called him with the dreadful news.

He said: “When we got to the school she was being resuscitated by paramedics, but it was too late.”

The tragedy took place when school had held it's Superstars Summer Pool Picnic for 28 learners this morning in recognition of their academic achievement,  with two teachers, including the swimming coach, supervising.