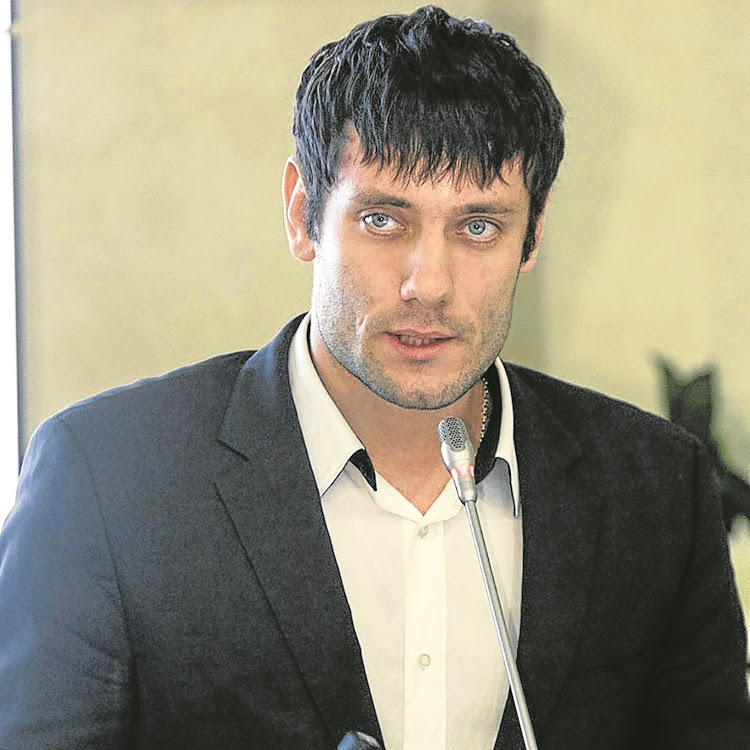 A Russian NGO allegedly behind an unsuccessful plan to interfere in the South African elections appears to be part of an attempt to gain an economic foothold in Africa.

The Daily Maverick (DM), working with London-based investigative agency the Dossier Centre, revealed on Wednesday the alleged plot was being carried out by an organisation linked to a man known as Russian president Vladimir Putin’s “cook”.

The media outlet said Yevgeny Prigozhin was behind the world’s most serious disinformation campaigns.

In 2018, the US special counsel investigating Russian interference in the US election, Robert Mueller, indicted Prigozhin for using his catering company to fund the Internet Research Agency (IRA), which led the cyber war on presidential candidate Hillary Clinton during the 2016 elections.

Through an NGO called the Association for Free Research and International Co-operation (Afric) and working with spin doctor Peter Bychkov, who works for Prigozhin, a plan was hatched to create a disinformation campaign that favoured the ANC and put out propaganda against the opposition DA and EFF for the 2019 vote.

“The main Russian operative who wrote the disinformation campaign is Yulia Afanaseva, a Prigozhin employee. Afanaseva has been in South Africa several times for Afric. Documents reveal plans to make an ‘EFF manifesto sucks’ video and to develop deep disinformation on both EFF leader Julius Malema and DA leader Mmusi Maimane,” the DM reported.

Political parties told the Dispatch on Wednesday they were not surprised by such efforts to undermine those considered “undesirable” by Russia.

In addition to the “EFF sucks” video, according to a 16-page document drawn up by the Afric in January and seen by the DM, there would be other systematic measures to slant the election in favour of the ANC. These included analysing of sociological data to predict election results for the ANC; analysing the launch of the DA’s voter registration campaign; risk analysis during the ANC campaign; a perception study of Patricia de Lille’s GOOD party; research on the ATM party; and preparation of recommendations on counter-propaganda against the ATM.

However, the DM said no evidence appeared of “meaningful or organised disinformation” in the 2019 election.

William Bird of Media Monitoring Africa, which set up a partnership with the IEC to monitor disinformation, told the DM the campaign was “not effective in that you don’t see evidence of a national narrative being steered”.

Reacting to the report, DA national spokesperson Solly Malatsi said after the Bell Pottinger “white monopoly capital” scandal, it came as no surprise that there were “forces working very hard” to affect outcomes in South Africa.

“It is not something we can discount. The report raises serious questions about efforts being made to influence the political discourse in South Africa,” he told the Dispatch.

Tom Parfitt, the Moscow correspondent for UK daily The Times, has looked into the dealings of Russian spin doctors in Africa, and on Wednesday provided the Dispatch with information that suggests they attempted to interfere with the Madagascan elections in November 2018.

“Putin’s cook” Prigozhin appears to have had a major hand in this attempt too, aimed at ultimately “competing economically” with China and the US in third world countries.

According to the Proyekt collective of investigative journalists in Russia, spin doctors had been in Madagascar to support the campaign of incumbent president Hery Rajaonarimampianina.

He had stepped down two months before the elections, but Russia wanted to benefit from Madagascar’s gold, oil and chrome industries.

“Prigozhin’s secret is that he learned to sell Putin the dream he wants to hear about increasing Russian influence in the world,” a source close to the Madagascar operation said.

Bychkov’s biography page on the website of the Russian Association of Political Consultants says that he has “taken part in 27 election campaigns in various positions, in 17 regions of Russia”.

Attempts to get comment from ANC spokesperson Dakota Legoete and EFF spokesperson Mbuyiseni Ndlozi were unsuccessful by print deadline.

As vote counting hits the halfway mark on May 9 2019, SA's politicians comment on the election process thus far.