Angelique Clark-Abrahams, 25, died on Tuesday morning after being horrifically attacked in her East London home, allegedly by a man known to her on Thursday. 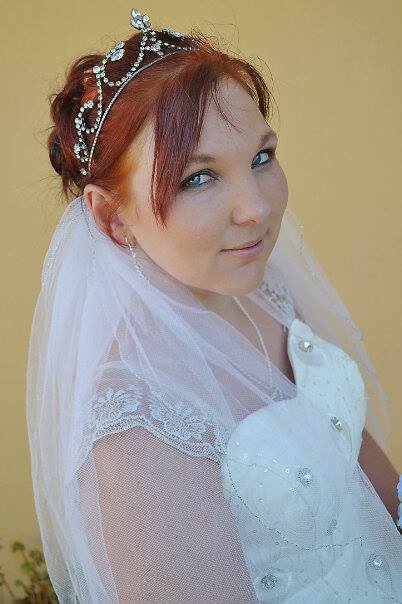 Close friend Marion Pretorius-Peake said Clark-Abrahams, of Fynbos, who was a control clerk at Red Alert, had obtained a protection order on Monday.

Police spokesperson Captain Hazel Mqala said a suspect, who's identity is know to DispatchLIVE , was arrested and appeared in court on charges of rape and assault with intent to do grievous bodily harm. He is still in custody. She confirmed a protection order was issued against him.

Clark-Abrahams’s mother, Maria Clark, said Clark-Abrahams had been in hospital since Thursday. She died at Cecilia Makiwane Hospital.

Clark said: “When the hospital called asking for my daughter’s ID I knew something was wrong. When I arrived they wouldn’t let me into her room. I met with a doctor who said they aren’t able to tell me what caused my daughter’s death. He said they don’t know what happened. She just would not wake up, and that was the end of my daughter’s life.”

Pretorious-Peake said when Clark-Abrahams returned from a night shift at Red Alert she found someone inside with her five-year-old son.

She said on August 18 Clarke-Abrahams had put up a large gate on the pathway leading up to her granny flat. Neighbour Luigi Brown said that at 10.15am on Thursday police were there. “When I went to see what was going on I saw Angie sprawled on the bed. She didn’t look good.”

Clark said they were at Empilweni clinic for four hours before an ambulance came. She said her daughter’s son kept saying “mommy is by the stars with grandpa”.

Pretorious–Peake said: “Angelique was a giving person. She loved charity work. She fed and clothed the poor with the little she had. She started a support group for women who were depressed and facing abuse because of things that happened in her own personal life.”

Clark said: “She was my best friend. My first-born child. A part of me has gone with her.”