Uyinene’s family not ready to sue 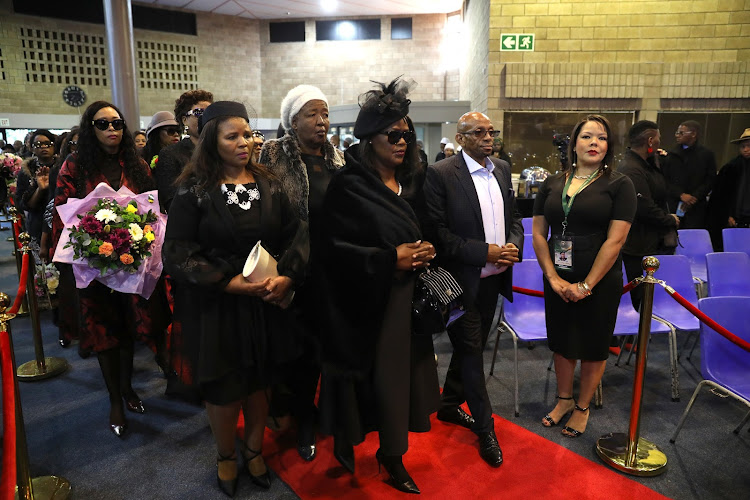 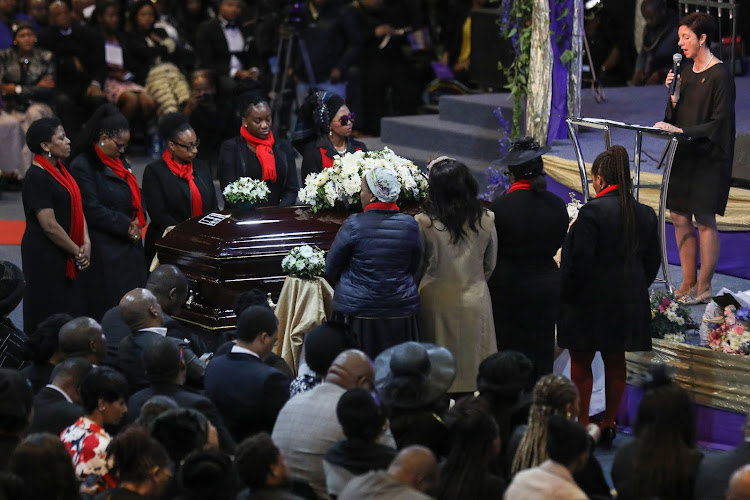 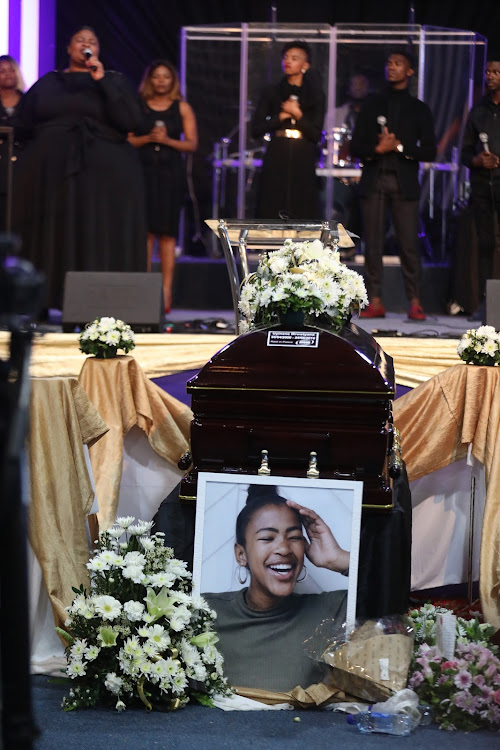 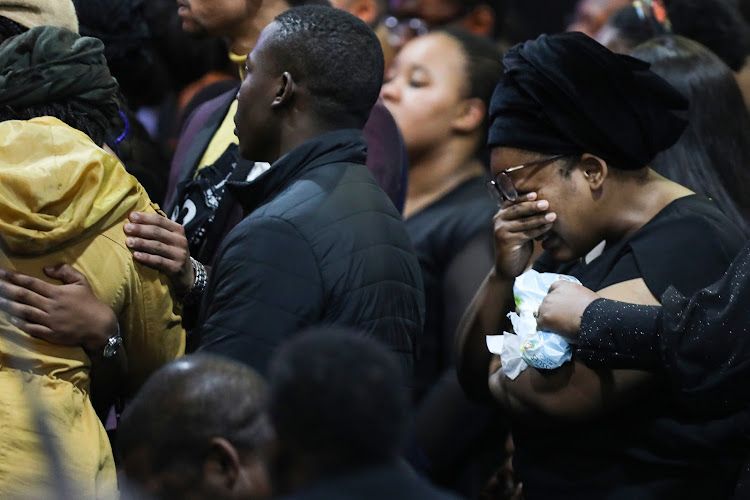 Uyinene Mrwetyana’s family has yet to decide whether they will sue the post office.

Uyinene’s uncle Vuyani Mrwetyana said on Sunday: “At this stage, we have not sat down as a family after the funeral, so allow me to say no comment on whether or not we will be suing. This is still fresh, we have not had the opportunity to reflect.”

Uyinene was buried in Centane following an emotional service at the Abbotsford Christian Centre on Saturday.

Adressing the 3,000 mourners police minister Bheki Cele said: “I’ve heard that there are other women who were told to come back to the post office by the same man – you can see that it was his modus operandi.

“She fought there heavily. She lost her footing and then he raped her. In the midst of that, she rises and fights and he bashes her to death.

“This story is told by the same perpetrator when he confessed. The police found him. He told the team that when he realised what he had done, he bought some liquor and drank because he didn’t know what to do. He wrapped her young, beautiful body, put it in his boot before burning and burying it in a grave. The body was found before we found him ... what is missing is the DNA.”

The tribute of Nene’s older brother, Esona, brought mourners to tears when he said: “I asked: ‘Where is God? Why did this have to be my sister? Why was I not there to protect her?’ I am sorry I was not there to fight for you.”

Her grieving mother, Nomangwane, committed to establishing the Uyinene Foundation “to protect all girls against gender-based violence”.

Deputy minister of higher education Buti Manamela announced that his department had developed a policy framework and strategy to address gender-based violence in tertiary educational institutions.

“The focus is to prevent gender-based violence from happening, as well as to correct, monitor and report on it.

“Universities and TVET colleges have put together the infrastructure, programmes and support mechanisms, and developed the capacity of staff and students.”