WATCH | How inmates hide cellphones and contraband from prison warders

When prison warders stormed a cell during a raid at Westville prison, they had no idea that the contraband they were trying to root out was directly above their heads.

There, in the prison west of Durban, cellphones and chargers - which are illegal behind bars - were hidden in a light fixture. In total, six cellphones, two smartphones, cash, two charges and a set of headphones were found there. 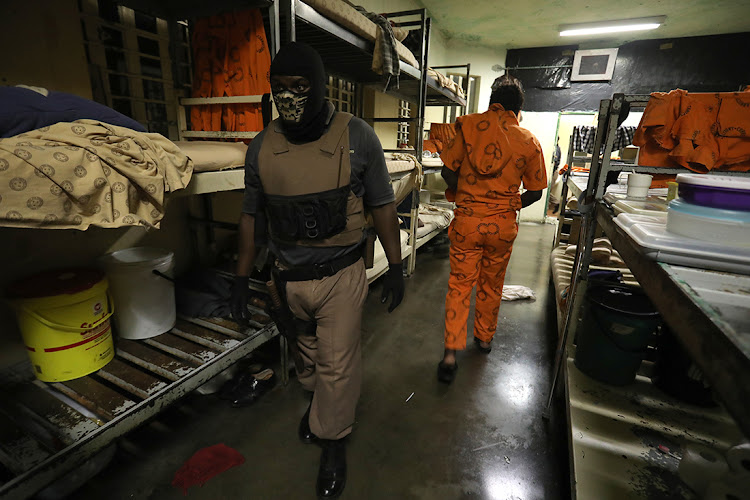 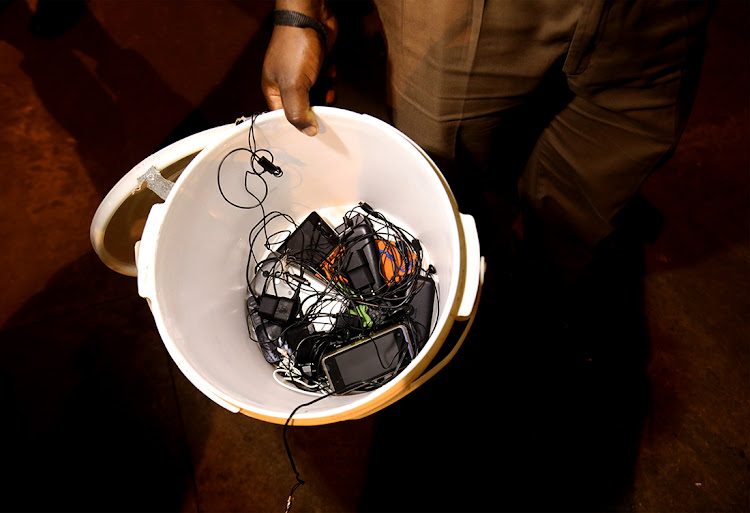 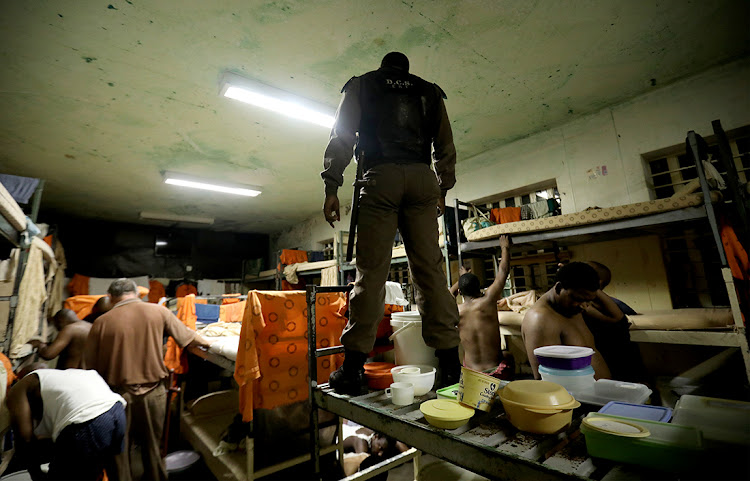 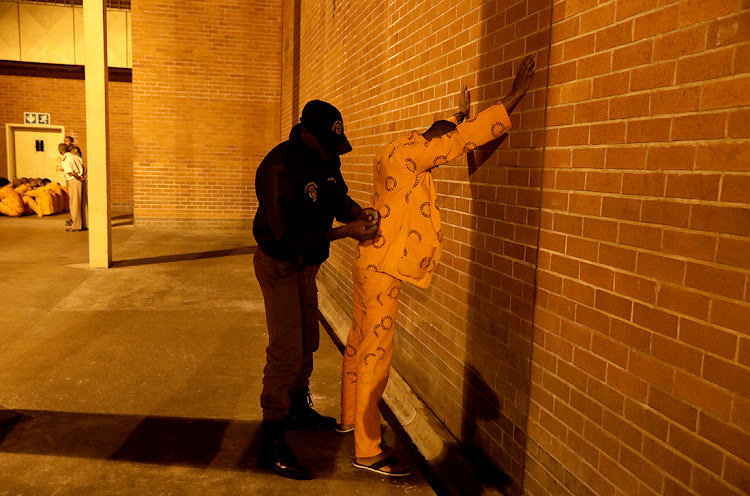 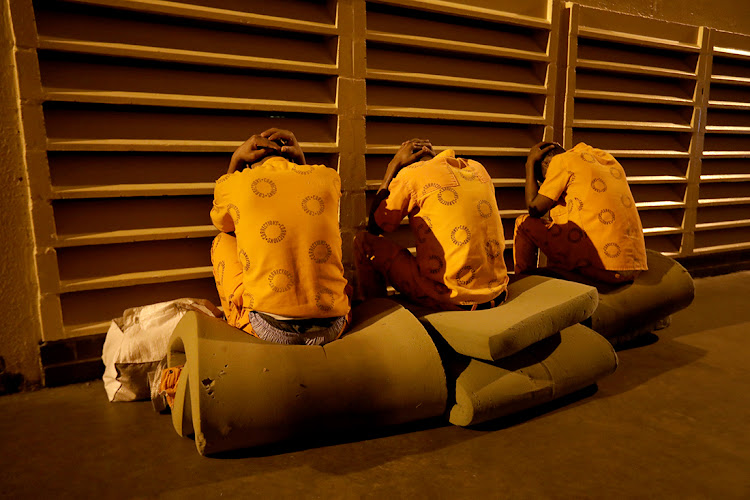 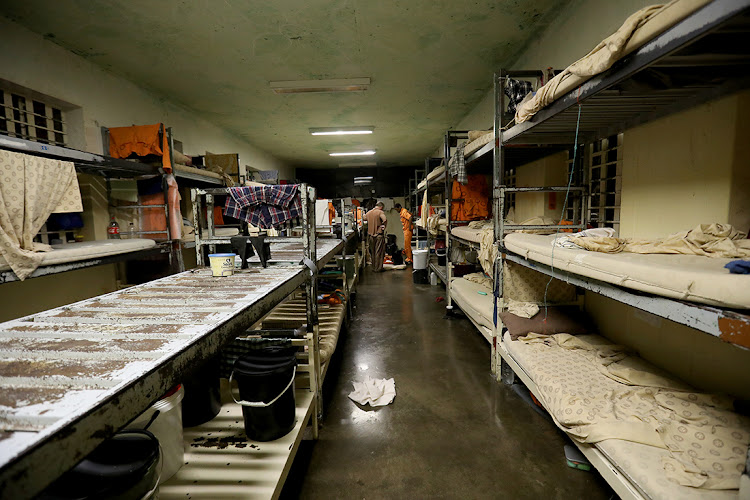 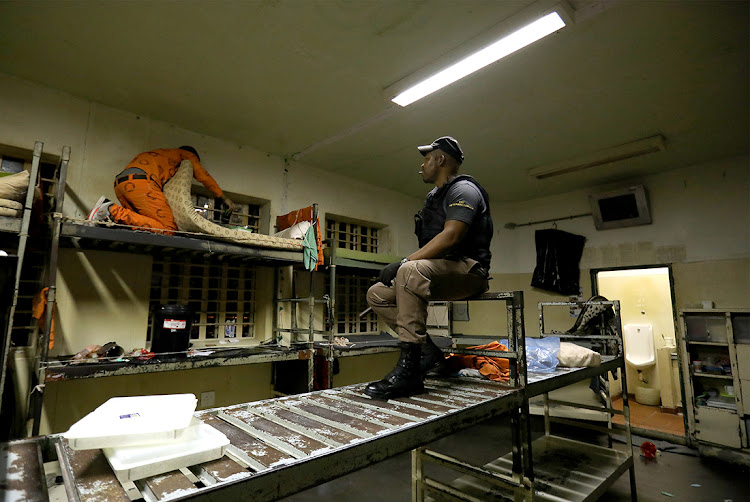 Lamola said the Westville raid was done to address concerns following a recent viral video, which showed inmates snorting a white substance, believed to be cocaine. In June the prison was thrust into the spotlight when two videos emerged - one showing inmates openly doing drugs and another showing correctional officials handing weapons to prisoners and instigating them to fight each other.

Lamola said warders were part of the problem of illegal items being smuggled into South Africa's prisons.

"There is obviously collusion between the officials and the inmates, and this we are looking into very closely. That is why we have also introduced the process to also search the officials," he said, adding that prison officials were searched before the start of every shift and before their shifts ended.

He said the department was in the process of rolling out full-body scanners at correctional facilities, something that needed to be commissioned by the department of health before being implemented.

Despite Lamola on Friday appealing to members of the community who frequent correctional facilities to work together with the department, just two days after the raid a woman was bust trying to smuggle 200 "heroin" tablets into the facility in her underwear.

TimesLIVE reported on Sunday that the woman was trying to get the drugs to an inmate she was visiting.