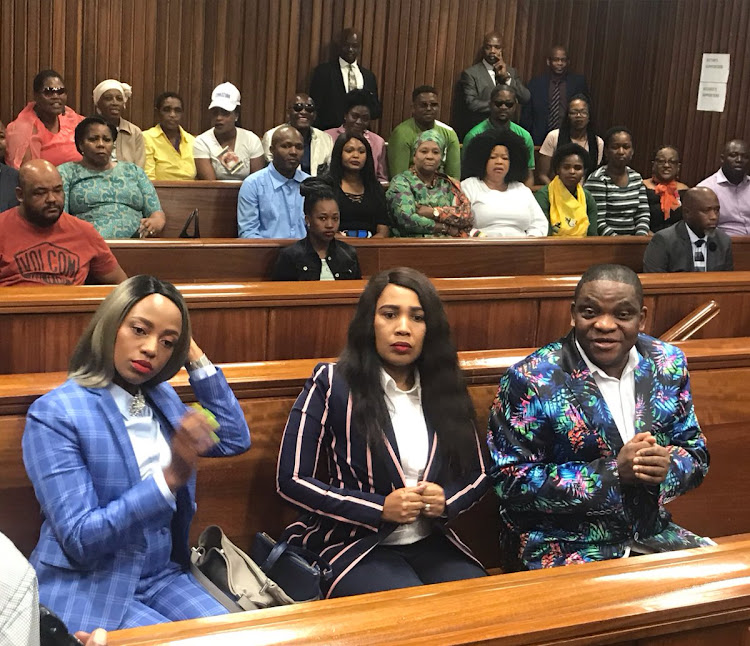 The trial of alleged sex pest pastor Timothy Omotoso and his two co-accused hit another snag on Monday when the matter was postponed again pending the outcome of the defence’s petition the the Supreme Court of Appeal.

Omotoso and his alleged henchwomen Lusanda Sulani and Zukiswa Sitho brought the petition to the SCA after Port Elizabeth High Court judge Irma Schoeman dismissed their earlier application for leave to appeal her earlier ruling that the case could be heard in Port Elizabeth.

In August defence attorney for the trio Peter Daubemann argued that the Port Elizabeth court did not have the jurisdiction to hear the entire matter as some of the alleged offences took place elsewhere in the country and abroad.

Daubermann claimed at the time that the authorisation certificate to centralise the case was invalid and lacked vital information including details of the alleged offences.

In dismissing the application for leave to appeal her decision Schoeman said the directive from the National Director of Public Prosecutions was adequate enough and was in line with the provisions set out in the Criminal Procedures Act in that it listed the names of the accused and the charges against them, among other reasons.

Omotoso, Sulani and Sitho face 97 charges amongst them including 63 main charges and 34 alternative counts ranging from human trafficking, rape and sexual assault.

They have not yet pleaded.

The matter was postponed to October 21.