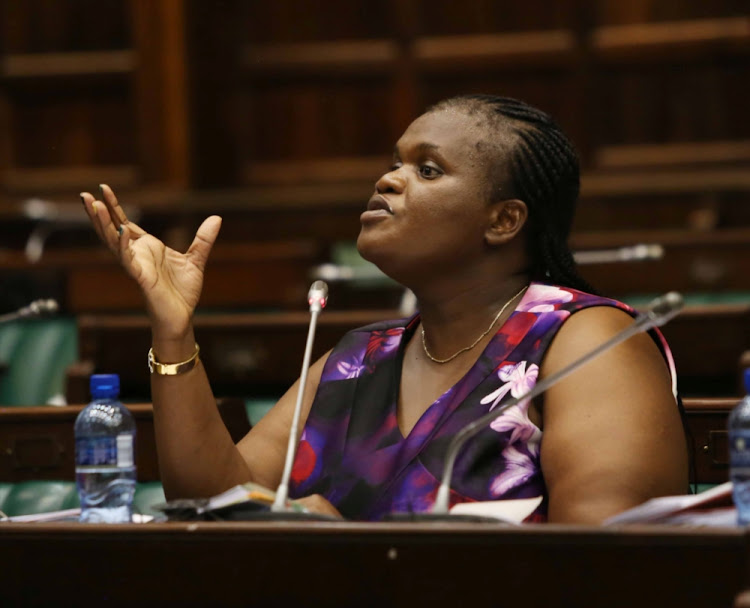 Parliament has decried the lack of clear and substantial action against senior municipal officials who oversaw the illegal investment of municipal funds in the now defunct VBS Mutual Bank.

The National Assembly's portfolio committee on co-operative governance said on Friday that the lack of consequence management for local government would be the death knell for the transgressing municipalities. It added that without concomitant action, municipalities would continue to struggle to deliver quality services - which ultimately hurts residents.

This comes at the end of a week when the committee engaged with the office of the auditor-general, the provincial co-operative governance, human settlements and traditional affairs departments, and local government on the various municipalities' performances.

The Hawks' investigations into the mass looting of the VBS Mutual Bank is at a "critical stage", with arrests imminent.
News
2 years ago

In a statement, the committee said what came out clearly from the engagements was that the municipalities that invested monies in VBS were now technically insolvent.

For example, the Collins Chabane municipality was unable or unwilling to fill vacant positions in an effort to maintain a positive cash-flow balance. This was, however, to the detriment of the ability of the municipality to service its clients, she said.

Muthambi said the saga around investments in VBS was a concrete illustration of the lack of consequence management in the face of municipalities in the province cumulatively losing more than R1.2bn, which had a direct effect on service delivery.

"It is concerning that some municipalities have even paid out municipal managers and chief financial officers who had been identified to have been central in investing the money of the municipalities into VBS. There is clear lack of appetite for consequence management, which undermines prescripts of good governance," said Muthambi.

The former minister noted that the Municipal Finance Management Act set out clearly the responsibilities of both accounting officers and municipal councils and the consequences attached to any action that was contrary to the law.

Despite the EFF deputy president Floyd Shivambu denying claims that he purchased his luxury Range Rover Sport with funds from the looted VBS bank, ...
Politics
2 years ago

The committee has called for speedy civil claims to be instituted, especially against the municipal managers and chief financial officers who resigned from these municipalities. This in an effort to recover part of the monies lost through VBS investments.

The committee also took issue with lengthy suspensions of senior managers, saying these have an unintended consequence in that they have created management gaps in municipalities, many of which have had negative audit opinions. It urged the public service and administration department to find a way of blacklisting officials who resigned before completion of disciplinary proceedings only to emerge somewhere else within the public service.

The committee has also criticised the over-reliance on consultants to prepare financial reports.

"For example, in Greater Giyani Municipality the finance unit is fully staffed with a CFO and deputy CFO, yet they have appointed consultants to prepare their financial reports.

"Mopani has for its part spent more than R24m and Vhembe district municipality spent R41m on consultants over three years. Even more disconcerting is that despite the expenditure on consultants, the auditor-general found the financials unreliable and full of material misstatements," the committee said.