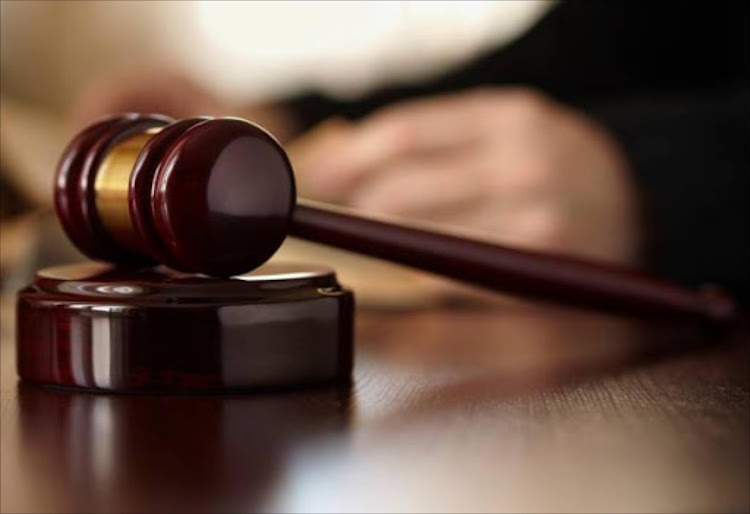 The Eastern Cape government has voted in favour of the Traditional Courts Bill despite objections from activists.

The Khoi nation told the co-operative governance & traditional affairs (Cogta) committee during public participation meetings that they were in favour of the bill — but wanted their kingdom to be officially recognised.

The decision was taken at a Cogta committee meeting on Wednesday in Bhisho despite the DA objecting, saying in its current form the bill infringed on the rights of women.

Bhisho voting in favour of the bill is a first step towards it being signed into law by President Cyril Ramaphosa.

Activist groups Sonke Gender Justice, the Alliance for Rural Democracy and the DA have opposed the bill being signed into law during public hearings and at the legislature.

Cogta portfolio committee chair Thabo Matiwane said during the public hearings the Khoisan demanded that the president sign the bill, with clauses added to recognise their kingdom.

“There were also communities that asked the portfolio committee to return [for more public hearings].”

Eastern Cape delegates to the national council of provinces would be asked to negotiate with the parliamentary select committee on security and justice on the proposed clause to recognise the Khoi kingdom, the committee resolved.

The justice committee oversees the bill and will present a consolidated report to parliament at a yet-to-be-confirmed date.

The portfolio committee noted that in its current form the bill did not deal sufficiently with the exclusion of legal practitioners who might come as relatives of those appearing before the traditional courts.

“The committee proposes that the bill must be specific that a person who is a legal practitioner may not represent a person in a traditional court even if he or she is a relative.”

Matiwane said the committee was of the view that for traditional courts to be integrated into the legal court system, they needed to be fully funded.

“Section 5 (5) is not clear in terms of who will be responsible to administer the taking of the pledge. The committee is of the view that this must be clarified and if it is the clerk of the court, it must be specified as such,” the negotiating mandate, signed by Matiwane, reads.

The committee also wants traditional leaders to have the final say instead of a justice minister having jurisdiction over the traditional courts.

DA MPL Vicky Knoetze asked for the adoption of the bill to be postponed, objecting that in its current form it infringed on the rights of women.

Knoetze said: “In many instances women are regarded as inferior. It makes me doubt whether women and children will be able to participate in the tribunal process.”

The bill has been criticised for not being clear on an opt-out clause. Knoetze said this was one of her concerns as plaintiffs might not want to subject themselves to traditional courts.

Currently, traditional courts oversee cases like stock theft and other minor crimes, with serious contact crimes like rape and murder being referred straight to a formal court. Women are allowed to be part of traditional courts.