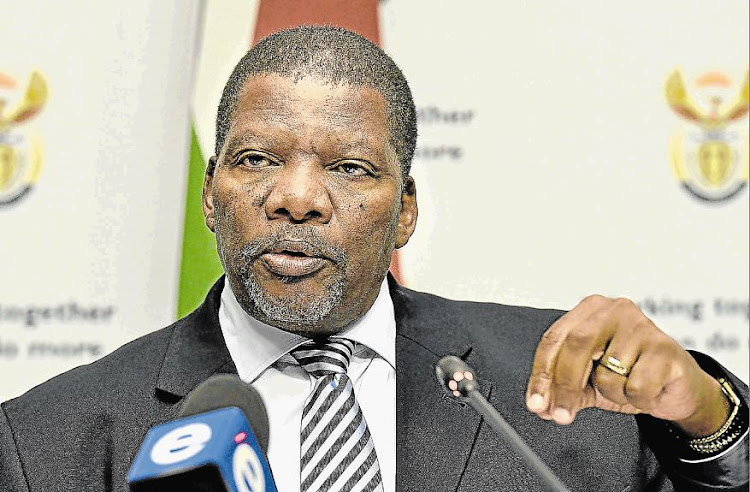 Only two years after buying the Fish River Resort for R75m despite warnings it would run at a loss, the department of rural development & land reform wants to hand over operations to someone else.

The department is now inviting service providers to lease and operate the facility, which was bought from Sun International in 2017. A briefing session was held on December 18 and the matter has been put out to tender.

The resort in Ngqushwa was at the centre of a massive land claim by several communities in Peddie.

The Land Claims Court awarded restitution of 26 farms to the Prudhoe community, including the land on which the Fish River Sun Hotel was located.

The hotel closed in November 2017, but the department reopened the resort in 2018.

In 2017, the Daily Dispatch reported that the department had received advice not to buy the facility.

Geoff de Beer, a development planner, transaction adviser and principal of MD Consulting, warned the department — then under former minister Gugile Nkwinti — that the price and terms of the purchase from Sun International would cost the state R33.9m annually in operating losses.

“In this regard, the costs of operating the ‘business’ will be four times as high as the projected income,” De Beer's report said.

By Rob Knowles And Mauneen Charter‚ Talk Of The Town The Fish River Resort will soon reopen after the Eastern Cape-based Mantis Collection secured a ...
News
4 years ago

The department ignored the financial advice and bought the resort for R75m.

Nkwinti could not be reached on Sunday.

Provincial department spokesperson Thabile Mehlomakhulu said the relevant officials were not available to give details on the specifics and that the department's offices would be available on Monday.

She referred queries to the national department.

Zukile Pityi, chief director of the Eastern Cape commission on restitution of land, also could not be reached.

Despite saying he would respond by e-mail, national department spokesperson Phuti Mabelebele had not answered queries at the time of writing.

By: Odette Parfitt And Staff Reporter One community has been fighting for nearly two decades to lay claim to the land on which the Fish River Sun was ...
News
4 years ago

The bidding process closes on January 17.

“The resort is now under DRDLR. It's managed by a private company that makes sure it's not vandalised. We are not sure why it has been put out to tender, but workers have been informed,” an employee at the resort told the Dispatch.

The Daily Dispatch also sent questions to the resort's general manager, Ashley Palm on Sunday, asking about the implications of these developments and if they put the workers' future in jeopardy. He had not responded by print deadline.