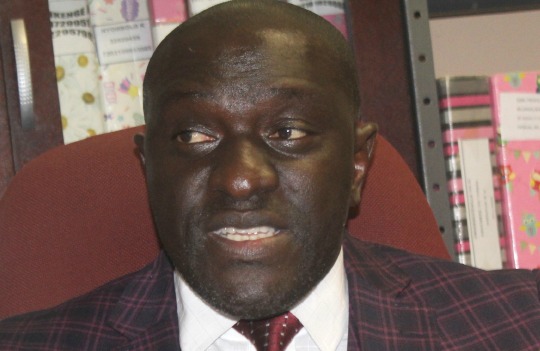 The Eastern Cape’s 5,400 schools reopened to 1.7 million pupils on Wednesday as the first term of the new decade began.

But no start of the school year is complete without at least some controversy.

The South African Social Security Agency (Sassa) has strongly criticised those behind a tweet which falsely states the agency is offering pupils school uniforms and stationery.

“This message is fake news. It is disturbing that some insensitive people find time to manufacture such fake news and play with the emotions of the needy,” Sassa’s  Eastern Cape spokesperson, Luzuko Qina, said.

He said the messages originated from a January 2018 tweet aimed at creating confusion among social grant beneficiaries.

“This fake news coincides with the reopening of schools and has the potential of sending desperate parents to Sassa offices instead of taking their children to school.

“The timing itself shows malicious intent and builds mistrust between Sassa and the public.”

Every month an elderly woman called Nanna (surname withheld) pays R70 to have a taxi drive her around the mountain from Genadendal to Caledon before ...
News
2 years ago

Eastern Cape education MEC Fundile Gade said the province is as prepared as it can be for the new academic year.

The first term will be 10 weeks.

Last week, the department said 95% of schools had received their workbooks, textbooks and stationery in December. The remaining 5% would receive them in January.

But Hlathikazi Beni, of the Umnombo Foundation, an NGO that supports struggling schools and pupils in the province, said infrastructure maintenance and overcrowding needed to be closely scrutinised in 2020.

Beni said: “In some of the schools teachers are overwhelmed with the numbers of students they need to teach, making it difficult for them to attend to all pupils.

“We also find that some schools have no access to decent toilets.

“Water is leaking from broken taps and pipes, adding to the big water scarcity issues we have in our province.

“If these could be looked into, the schooling experience will be conducive for both learners and teachers.”