Rain brings relief but getting it to taps could take days 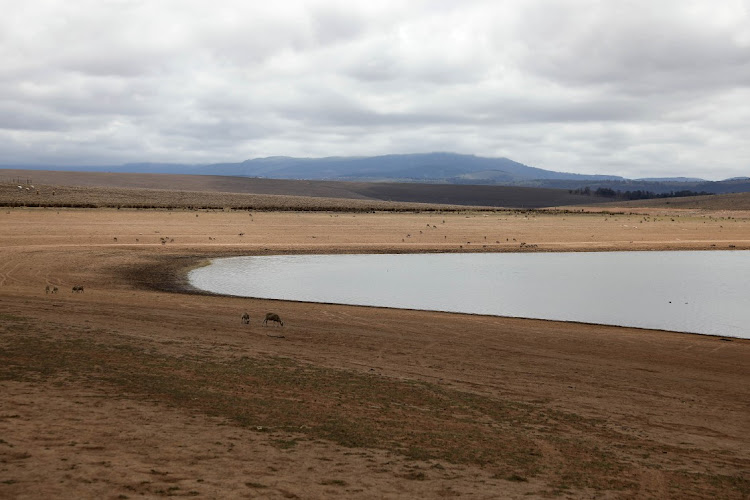 The recent rain in the Eastern Cape has brought much relief to areas where dams and taps have run dry.

Last week good news came from the Amathole district municipality (ADM) which announced that two of its dams, the Gcuwa weir and Hogsback Dam, had filled to capacity.

ADM said this had brought much-needed relief to the two areas.

ADM spokesperson Noni Madikizela-Vuso said they were pleased about the recent rainfall — but she appealed to people to continue using water sparingly.

“Butterworth communities are informed that once the weir stops overflowing, the ADM will implement rationing so as to stretch the supply as long as possible. The Gcuwa weir supply will last up to a month if no further rain is received, unless there is a substantial improvement in Xilinxa Dam.”

For the first time in its 18-year history, the popular Merrifield Mile swim has been cancelled. The event which takes place annually at ...
News
2 years ago

She said the ADM was hard at work getting the system operational again to release water in both areas.

“However this may take about a week as the system has been off for months owing to drought.”

No figures were immediately available for Buffalo City Metro, but a report from the department of water affairs on January 20 said dam levels were rising.

Makana municipality, which has been hit hard by drought and water shortages, posted a statement announcing that a long-term solution now being implemented would increase the capacity of the James Kleynhans purification works to meet the whole city’s needs.

Makana draws water from the Fish River, which is supplied by the 82km Orange-Fish tunnel scheme.

The tunnel transports water from the Gariep Dam to the Great Fish, emerging near Steynsburg.

“Meanwhile, we need to manage the supply that we do have. If we get high rainfall in the Settlers catchment area [west of Makhanda] this year it will bring some relief, but that is unpredictable and our planning can’t rely on this.”

Residents of Makhanda are rationed to 50 litres per household.

“If we manage our water rations and the infrastructure well we will have a drastically reduced and occasionally erratic supply, but it is unlikely to dry up completely.”