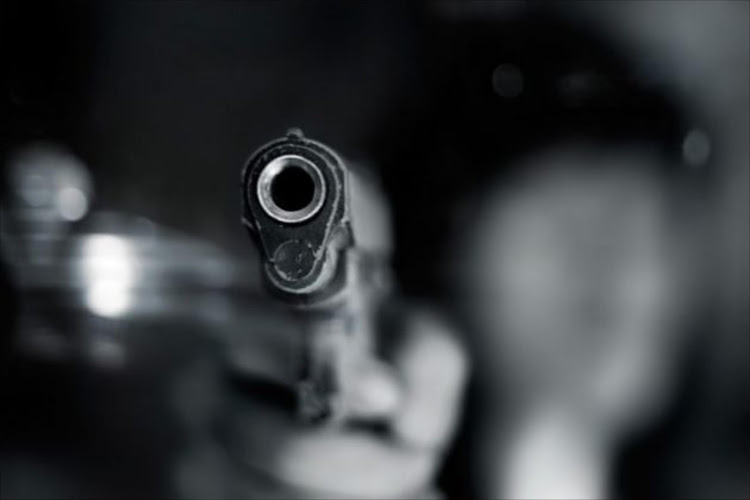 A 52-year-old Red Alert security guard was shot and killed in an ambush by four armed men at the company’s Mthatha premises on Saturday.

He said four armed men stormed the premises of the security company and held one of the employees hostage.

The security guard was on duty at the time of the attack.

“It is alleged that the deceased, whose name is still being withheld, was on duty at a local security company base when his colleague entered accompanied by four armed suspects who demanded firearms,” Kinana said.

It is further alleged that there was a confrontation between the gunmen and the security guard before they shot him,” Kinana said.

“The security guard was shot in his upper body and died on the scene.”

Kinana said the gunmen then turned their attention to the guard’s colleague and demanded money from him.

The gunmen then ordered him to drop them at the Zone 14 informal settlement in Mthatha West.

Kinana said no arrests had been made.

“The information will be treated with confidentiality,” Kinana said.

When approached for comment, a Red Alert spokesperson said the company would forward a statement to the Dispatch. This had not been received at the time of writing.