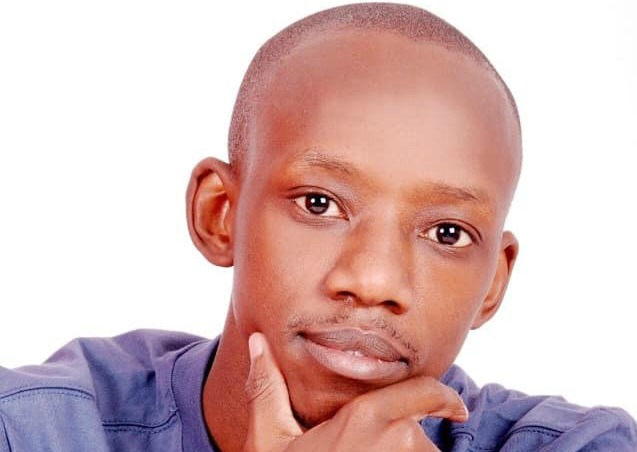 IN ISOLATION: Lunga Nombewu is under self-quarantine after testing positive for Covid-19.
Image: SUPPLIED

A former Port Elizabeth man who tested positive for Covid-19 has  detailed how in hindsight he wished he had taken the virus more seriously.

Now, knowing better, Johannesburg-based Lunga Nombewu is urging all South Africans to practise social distancing and obey the rules stipulated by the government, to stand a chance against the virus.

Nombewu, 41, travelled to France and Cuba for work between March 6 and 16 and showed no symptoms of the virus upon his return.

The temperature screenings at the OR Tambo International Airport all came out normal, he said.

However, upon hearing the news of UK actor Idris Elba testing positive while asymptomatic, Nombewu decided to get tested on the day of his return and self-isolate while awaiting his results.

His results came out as positive on Sunday, he said.

Speaking to The Herald on Monday, Nombewu said he was in self-quarantine at home, with his wife and two children while awaiting their results.

“At the time I travelled, it wasn’t as serious yet, even in Paris and Cuba but when I returned to SA, I could see it was intense with confirmed cases increasing rapidly,” he said.

SA recorded its first confirmed case on March 7 and travel bans and other precautions to mitigate the impact of the virus were announced on March 15.

“I wanted to test immediately after I landed but was told I needed a letter from a doctor since I showed no symptoms.

But the first doctor I went to said there was no need to test because I seemed fine.

“When I got home I notified my family that I would need to self-isolate until I could get tested, so we immediately set up a room and bathroom for me alone ,” he said.

Nombewu contacted his GP and got a referral letter to be tested on the same day.

He said he had shown no symptoms besides a runny nose on Sunday and he woke up feeling better on Monday.

“I wish people would start taking this seriously and just stay at home.

“Stay at home, wash your hands and follow what the World Health Organisation has advised,” he said.

Though he had been proactive in protecting those around him, even before getting his results, he said he wished he had known more about the virus, earlier.

Nombewu said his family had been supportive though his children, aged six and 12, did not understand why they could not hug him.

“My children and I are very close and we hug a lot, so it was confusing for them to learn that they could not hug or enter daddy’s room.

“They have been placing my food at the door for me to collect and we depend on video calls when we want to chat and see each other,” he said.

Nombewu said he was in contact with his doctor for assistance.

He warned everyone to be responsible and work together by obeying the rules.

“We have a chance at fighting this virus if we work together by being considerate and responsible.

“I won’t lie; I was one of those people who joked about the virus on Facebook and now I wish I had taken it seriously earlier,” Nombewu said.

The provincial government is scrambling to quarantine Eastern Cape's Covid-19 patient zero, who has been roaming around East London in defiance of ...
News
2 years ago

He said he had decided to open up about his status to warn and educate the public about how he was treating himself from home.

“Just because you’re feeling fine does not mean you don’t have the virus; you just don’t know it yet. I want us all to protect ourselves, without stigmatising the virus.

“There are people who laugh at me for being in this position and talking about it, but that won’t change my lab results,” he said.

Since opening up to the public, Nombewu said he and his family had received support from friends, family and strangers on social media.

“I have my mother and family in Motherwell and I worry a lot that if this virus reaches townships, it will be hard for them to fight it with their limited resources.

“That’s why I want to urge everyone to not let it get that far,” he said.

On Monday, SA had 402 confirmed Covid-19 cases with two of them in the Eastern Cape.