Lockdown is when fight against domestic violence is needed most 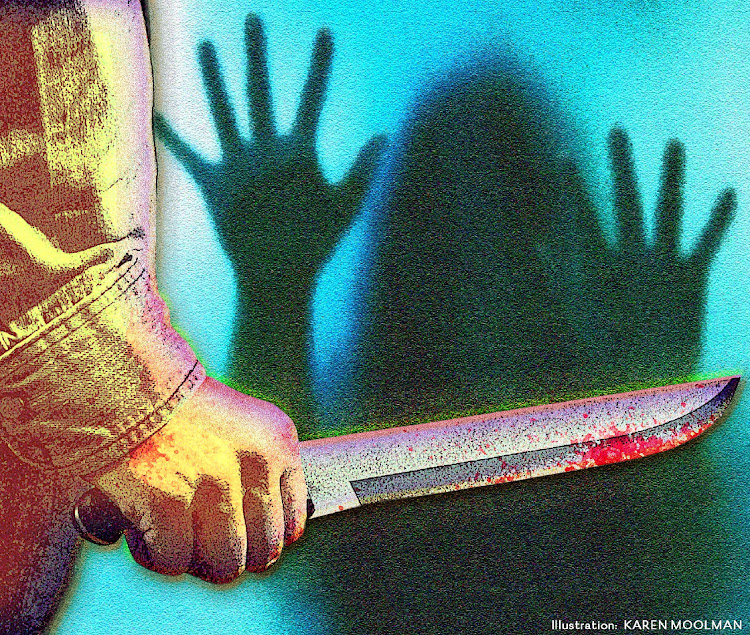 The country on Monday entered the 10th day of its national lockdown. Many South Africans have relished the opportunity to spend quality time with loved ones, but for many women and children stuck in abusive households, confinement can have devastating consequences.

Police minister Bheki Cele last week revealed that within the first seven days of the lockdown, 87,000 cases of gender-based violence (GBV) had been reported to police. With 11 days to go, the number will likely increase as tensions and frustrations soar and victims are cut off from support systems.  The normal conflicts that arise when people are confined in close proximity to each other are multiplied where an abusive relationship exists.

In Matatiele in the Eastern Cape at the weekend, a man reportedly shot and killed his mother-in-law and wounded his wife before turning the gun on himself. In a second incident, a woman was shot dead in Willowvale. Her killer has not yet been arrested.

Women's rights groups and activists warned before the lockdown that a rise domestic violence cases was expected as victims are trapped with abusive partners. Lesley-Ann Foster of the Masimanyane Women's Support Centre said going to work was often a reprieve from a toxic living environment and now, with the lockdown, many victims are denied that escape.

It is not entirely clear from Cele's briefing how many of these complaints have resulted in arrests or if victims had been removed and taken to places of safety, but social development minister Lindiwe Zulu had previously said shelters would be open for women and children.

While murder and other serious crimes have decreased since the beginning of the 21-day national lockdown, cases of domestic violence have sharply ...
News
1 year ago

GBV is not a problem unique to SA. Around the globe, countries have reported a rise in domestic violence cases as governments restrict the movement of people to contain the spread of the coronavirus.

NBC News reported that with the rise in cases, some European countries have had to come up with new ways to help victims. The French government made it possible for victims to seek help at pharmacies. Pharmacists then alert police. France is paying for hotel rooms where domestic violence victims can quarantine in safety.

SA, which has in recent months prioritised the fight against gender-based violence, cannot rest on its laurels now. Gender-based violence is like an opportunistic disease that takes advantage of a weakened immune system and attacks. In the remaining days of the lockdown, the government needs to ramp up efforts to respond to calls, bring perpetrators to book and ensure victims of domestic violence have a safe haven they can turn to in a time of need.