Ouma god! Judge has mercy on gran stuck with kids in lockdown hell 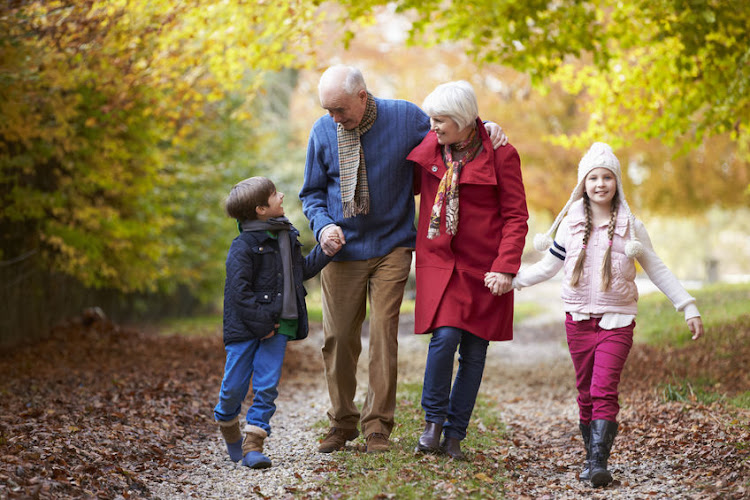 Grandparents from Bloemfontein struggled to cope when they grandchildren, aged seven and 10, ended up in lockdown with them after what was supposed to be a brief school holiday visit.
Image: 123RF/ CATHY YEULET

A high court judge has given permission for a Cape Town father to drive to Bloemfontein to collect his two children from lockdown with their grandparents.

The father, a doctor, approached the Cape Town High Court for permission to make the 2,000km round trip after his 68-year-old arthritic mother became exhausted by having to care for the children, who are seven and 10. 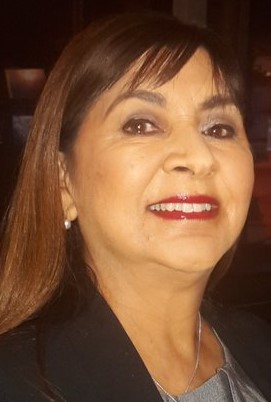 Judge Yasmin Meer gave him the go-ahead and ordered the social development department to pay the parents’ legal costs after criticising its “curious refusal to enter into a settlement agreement”.

Tuesday’s court order says the children’s father can drive his Land Rover Discovery to his parents’ Free State home, spend the night, then drive them home.

Meer said the children would be able to travel to their mother’s home (the parents are divorced) once she had a doctor’s certificate indicating that she had tested negative for Covid-19.

“They were expected to return to Cape Town before the start of the school term on March 31,” said Meer. “The lockdown intervened at midnight on March 26 and the children found themselves locked down with their grandparents.”

In an affidavit, social development department legal head Nkosinathi Dladla said the lockdown regulations did not permit the movement of children from a parent to a caregiver or vice versa.

“He also took issue with the fact that between March 23 and 27 no arrangements were made to move the children, and that the application was only launched on April 6,” said Meer.

She is normally accustomed to taking care of the children for shorter intervals and cannot cope in the current circumstances.

But she said the court order covering the children’s movements in terms of their parents’ divorce agreement also covered their journey home from Bloemfontein.

“Movement of the children between their caregiver grandparents and parents is prohibited except where arrangements are in place for them to move from one parent to another in terms of a court order or parenting plan,” she said.

“There is currently precisely such an order, being a final order of divorce ... incorporating a consent paper and parenting plan registered with the family advocate. The movement of the children thus falls within the ambit of the exception.”

In his court papers, the father said his 68-year-old mother, who had arthritis, was struggling to cope with the two children.

Laura Baartman, a senior family counsellor at the justice and constitutional development, who conducted a video conference with the grandparents and children, said the grandmother was exhausted.

“She is normally accustomed to taking care of the children for shorter intervals and cannot cope in the current circumstances. This is going to impact negatively on her care for the children. They are quite active and she cannot manage them.

“The [72-year-old] grandfather provides limited support. The children are going through different emotions and get heartbroken for not being with their parents.”

The children’s father said he was worried about his parents’ wellbeing, and said his children’s health could also be at risk if the lockdown continued.

He and his ex-wife had been under the impression they would be permitted to fetch the children from Bloemfontein and were not aware of the strict extent to which the travel ban would be enforced.

Meer said: “The unrefuted evidence makes clear that the task of caring for the children by the grandparents is already proving not to be sustainable and this will only continue and be exacerbated over a further prolonged period.

“The well-being and physical health of the children in these turbulent times are being placed at risk. The situation is clearly an urgent and troubling one.

“The best interests of the children would undoubtedly be served if permission were to be granted for them to be fetched to travel from Bloemfontein to Cape Town.”