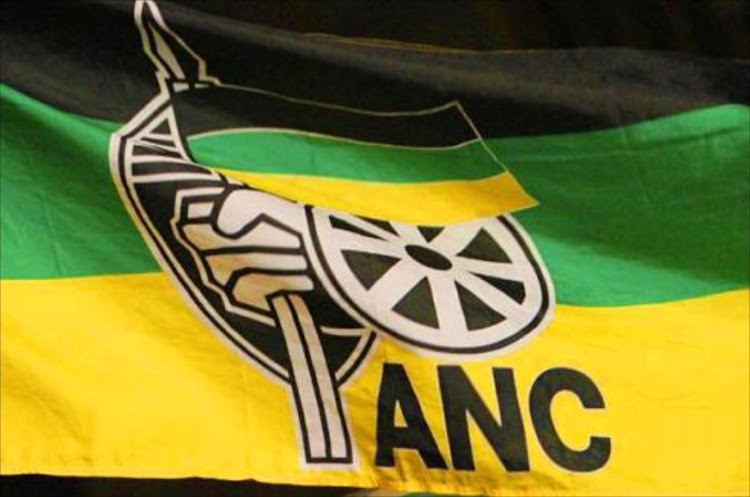 Eastern Cape ANC official Madoda Papiyana has resigned after being arrested over the weekend.
Image: File

A disgraced Eastern Cape ANC leader arrested over the weekend for allegedly driving drunk and contravening lockdown regulations has resigned from his municipal duties.

DispatchLIVE reported that the party's Chris Hani region treasurer Madoda Papiyana, who doubles as the district council's chief whip, resigned on Saturday afternoon — hours after he was arrested after a high-speed car chase between Cala and Ngcobo the day before.

ANC regional secretary Lusanda Sizani confirmed Papiyana’s abrupt resignation on Sunday. Sizani also revealed that his treasurer has asked that he be given three months’ leave from both organisational and municipal work.

Papiyana resigned while still locked up in the police holding cells in Cala waiting for his court appearance on Monday. Attempts to get comment from him were unsuccessful.

A disgraced Eastern Cape ANC leader arrested over the weekend for alleged drunken driving and contravention of lockdown regulations has resigned from ...
Politics
1 year ago

NPA spokesperson Luxolo Tyali confirmed that Papiyana had been charged with drunken driving, contravening the Disaster Management Act by failing to confine himself, and for the unlawful transportation of liquor.

Papiyana was granted bail, but remains behind bars. It also emerged that he had a pending case in the Free State. “An outstanding warrant of arrest for a speeding offence” was pending, said Tyali.

He will return to court on Thursday.

Sizani told DispatchLIVE that Papiyana had resigned “after he compromised the integrity” of their party.

“He has resigned, that we can confirm. He’s still in police custody waiting for his court appearance on Monday.” he said.

Sizani said the ANC leadership in the region had “learnt with dismay that one of its deployees, Madoda Papiyana, who is both the regional treasurer and chief whip at Chris Hani district, has allegedly transgressed the national lockdown regulations and in the process compromised the integrity of the movement and its deployees in different structures of governance and society”.

“As the organisation we appreciate the posture projected by Papiyana to voluntarily resign. We view such as an act of remorse and respect for the responsibilities attached to the office of the chief whip,” he said.

“The deployee has tendered his resignation at the weekend as the chief whip with immediate effect.”

Papiyana was arrested on Friday after allegedly trying to flee from a roadblock in Cala’s Gushingalo area.

DispatchLIVE understands that four police officers, six traffic officers and a number of health officials were on duty at the roadblock.

Sources in the police said Papiyana’s vehicle was one of 126 stopped at the roadblock and he was found to be under the influence of alcohol. Contrary to lockdown regulations, Papiyana also allegedly had liquor in his vehicle.

The EFF in Nelson Mandela Bay has called for the removal of ANC ward councillor Morris Ngabase, who is accused of violating lockdown ...
Politics
1 year ago

Police sources said Papiyana tried to escape and was chased. He was arrested in Ngcobo and blood samples were taken from him.

Sizani said Papiyana had since apologised to President Cyril Ramaphosa and premier Oscar Mabuyane. He said disciplinary action would be taken against the disgraced former chief whip.

“In the meeting on Saturday, the ANC in the region resolved to request the province institute its own internal investigation and subsequently subject Papiyana to organisational disciplinary processes,” he said.

“The meeting accepted his request to be given three months’ leave from both organisational and municipal work so he could deal with his personal challenges.”

He said they had called for the district municipality to process his resignation “as a matter of urgency”.

“The ANC will continue to condemn without fear or favour any conduct which seems to undermine the Covid-19 regulations — even if such transgressions are from those held in high regard by society,” added Sizani.

“The organisation extends its sincerest apologies to the people of the Chris Hani region for the alleged conduct displayed by its deployee, and by extension the regional leadership.”