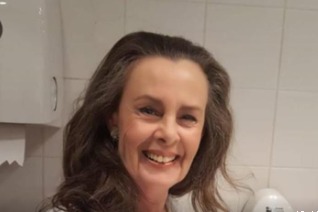 Her death was confirmed on Facebook by her daughter, Jenna Jo Dunster.

“Elize Dunster (née Cawood) passed this morning at 9.19. She was diagnosed with lung cancer in September and fought gracefully until the end. She was in no pain when she passed and both me and my father were there with her,” Jenna said.

“Our worlds will never be the same without her — but we celebrate the exquisite human being that she was.

“Thank you to everyone for your love and support, we truly appreciate it, but we would like some privacy during this time,” she added.

Elize, who was married to fellow actor Wilson Dunster, featured in many TV and film productions during a lengthy career in the entertainment industry.

She is understood to have been in her mid-sixties.