Just three people have died of rabies in 2020, but Covid-19 blurs the picture 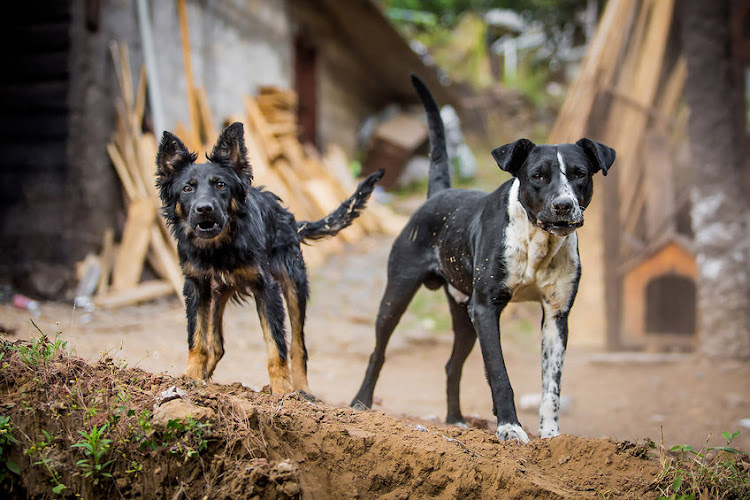 Rabies is suspected to have killed three children so far this year, says the National Institute for Communicable Diseases (NICD).

The disease was confirmed by a laboratory test in the case of a five-year-old boy who was bitten by a dog in May in Thohoyandou, Limpopo.

In the other two cases — involving a three-year-old boy bitten by a stray dog on June 28 in Umlazi, KwaZulu-Natal, and a 10-year-old girl who died in the Eastern Cape on May 13 — rabies was suspected but not confirmed.

The NICD's Centre for Emerging Zoonotic and Parasitic Diseases, which issues monthly reports on rabies cases, said there were a total of 16 in 2019.

“The Covid-19 pandemic and its response have led to a setback of several public health programmes, including rabies,” it said, adding that there may have been cases that had gone unrecognised and unreported.

Hardly any flu or rabies this year, reports the NICD

The National Institute for Communicable Diseases on Tuesday said the precautions people are practising such as mask-wearing, sanitising and social ...
News
1 year ago

“As an example, in the Eastern Cape, sampling of animals that were euthanised or found dead reported 33 animal rabies cases in 2020,” it said at the end of May.

“Canine rabies remains a veterinary and public health crisis in SA’s east coast. Nearly all human deaths [from rabies] are caused by dog bites. Children are at high risk, with more than half of 2019’s reported rabies cases aged less than 18 years.

“This is a recognised phenomenon as children are more vulnerable to not disclosing dog or other animal contact or bite, and are therefore unlikely to receive appropriate and timely anti-rabies post-exposure prophylaxis.”

The centre said the confirmed case in Thohoyandou involved a boy who was bitten by a dog that died the following day.

“Following the bite, the child was taken to a health care facility where tetanus vaccine and other prescription medication were given.

“On June 29, he presented with hallucinations, had trouble swallowing, became weak and was unable to walk normally. His mother took him to a health care facility on July 4 and was given some medication.

“The following day, the child was admitted with hypersalivation and worsening of symptoms. He died that same day.”

In the Eastern Cape, the 10-year-old was attacked by a dog on April 17 and treated with the rabies vaccine. She was admitted to hospital almost a month later.

“Although completely well prior to presentation to hospital, on admission she was unconscious and had seizures with associated neurological fallout,” said the centre.

Post-mortem tests were negative for rabies, but “given the history of exposure to a dog prior to illness and a clinical history that is compatible with the diagnosis of rabies, this case was classified as a probable rabies case in the absence of laboratory confirmation”.

The boy in the suspected Umlazi case suffered deep facial wounds and was given a dose of rabies vaccine on the day of the attack, but then missed three follow-up vaccine appointments.

The #BringHarveyHome campaign has confirmed that the body of missing French Bulldog Harvey was found on Friday afternoon.
News
1 year ago

“He was admitted to a Durban hospital on July 12 with fever, headache, malaise and neurological symptoms, including confusion, agitation, depression, insomnia, anxiety, dysphasia, ataxia, seizures and delirium. He died on July 13,” said the NICD.

“Two cerebrospinal fluid samples and a saliva sample were collected after death, but rabies could not be confirmed or ruled out through laboratory testing on these samples.

“Rabies is inevitably fatal once clinical symptoms show, but can be prevented with post-exposure prophylaxis.”