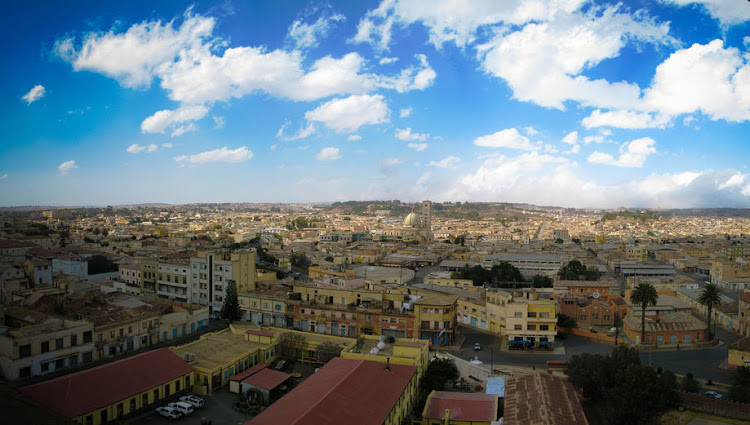 Six explosions were reported in the Eritrean capital, Asmara, late on Saturday, the US State Department said on Twitter although the cause and location were not clear.

"At 10:13 p.m. on November 28 there were six explosions in Asmara," the State Department said in the post on Sunday.

Tigrayan forces fighting Ethiopian soldiers have previously fired rockets at Eritrea, and the post urged Americans to "remain situationally aware of the ongoing conflict in the Tigray Region of Ethiopia."

Reuters was not immediately able to reach the Eritrean government or Tigrayan forces for comment.

On Saturday, Ethiopian Prime Minister Abiy Ahmed announced that federal forces had taken control of Mekelle, Tigray's capital, within hours of launching an offensive there.

The Tigrayan People's Liberation Front (TPLF), a political party whose fight against the government began on November 4, said it was withdrawing from Mekelle. The TPLF regards Eritrea, which has warm relations with Abiy, as an archenemy.

Dozens of people were wounded on Tuesday in an explosion in the northwest Syrian town of al-Bab, which is under the control of Turkey-backed rebel ...
News
7 months ago
Next Article