Western Cape to welcome visitors, but will clamp down on Covid-19 violators

The province is facing its biggest balancing act to date: reviving the economy over the festive season while holding back a wave of Covid-19 resurgence 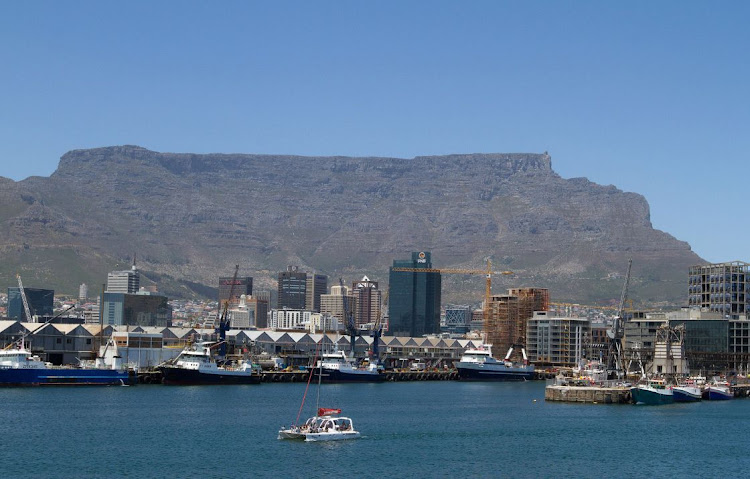 The Western Cape is facing its biggest balancing act to date: reviving the economy over the festive season, while holding back a wave of Covid-19 resurgence.

Because of this, the province’s disaster centre has called on locals to “work with” - and not against - authorities.

“We cannot wait to welcome visitors to our municipalities at the end of a very tough year but we are alerting people to the fact that Covid-19 numbers are increasing,” said local government, environmental affairs and development planning minister Anton Bredell.

“And we are asking people to work with us by being responsible and doing everything they can to help reduce the risk of infection or spreading the virus.”

Bredell said the province was opposed to a lockdown and needed the help of every person to reduce the numbers of infections and hospitalisations so that lives and livelihoods can be saved.

Some places in the Western Cape have decided to stop all mass public gatherings that require permits until the resurgence is brought under control.

Permits are currently not being issued in the Garden Route while public facilities in parts of the Central Karoo have been shut for public events.

Bredell said the disaster centre would continue to enforce existing disaster management regulations across the province with roadblocks, blitzes and unannounced visits to high-risk areas.

He has also called on visitors and locals in the province to be patient with officials and other workers in government over the coming weeks.

“Staff across the province remain under high risk of infection after a very tough year,” he said. “In addition, in many hotspot areas, staff are on skeleton crews, reducing the ability to address problems promptly. We ask for patience and understanding in this regard. Problems will be addressed as soon as possible.”

Popular holiday towns in the Sarah Baartman district are buckling under the strain of Covid-19 as death numbers spike, health workers fall ill and ...
News
1 year ago