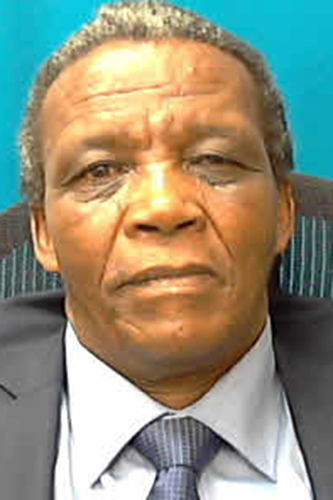 The ANC described him as an “effective underground operative in the 1980s”, who worked closely with Jeff Radebe and Mazwi Yako.

“He dedicated more than 25 years of his life fighting injustice. He was detained without trial and tortured many times before he went into exile under the apartheid regime. It is thus very tragic to learn of his untimely passing. May our thoughts and prayers be a source of comfort for his family during this difficult hour of bereavement,” the ANC said.