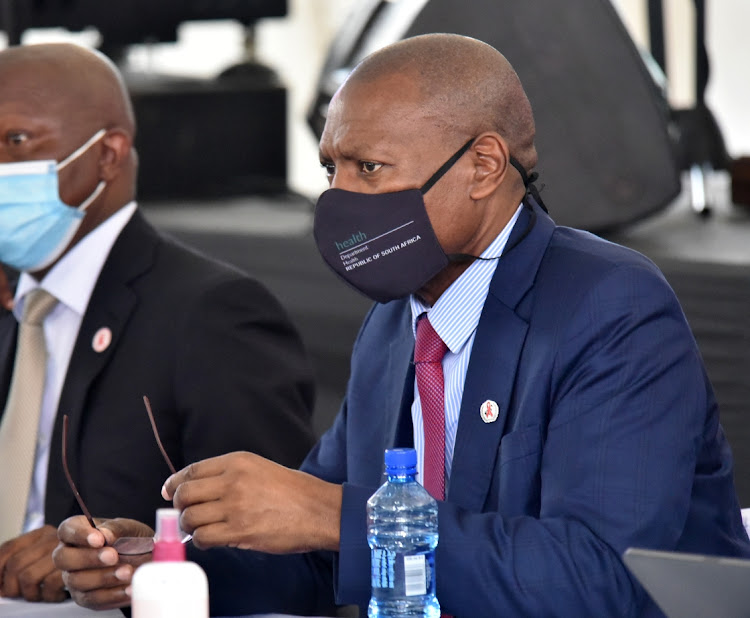 “Dr. Mokoape will always be remembered as a powerful fighter against apartheid, who dedicated his life to serving the ordinary people of our land. He was a great intellectual who always stood on principle. He was never shaken from his firm political views and was always able to present his incisive analysis and political arguments with eloquence and passion.”

Mokoape's funeral service was held on Friday, after his death in a Durban hospital at the weekend. He was 76 years old.

Anti-apartheid activist and a former leader of the Pan-Africanist Congress and Black Consciousness Movement Dr Nchaupe Aubrey Mokoape will be laid to ...
News
1 year ago

Mkhize described him as “a great warrior fondly known to us as Bra Aubrey”.

'He will be remembered as a Pan-Africanist and a patriot who was prepared to fight for his beliefs and was never intimidated by apartheid. As a leader in the Black Consciousness movement, he led with courage and emerged even more resilient from many years of incarceration in prison.

''We shall miss Bra Aubrey dearly for his dedication to the healing profession, through which he demonstrated his love for people whom he served with respect and humility.

“I remember him for his humane, friendly, brotherly spirit and warm laughter.”