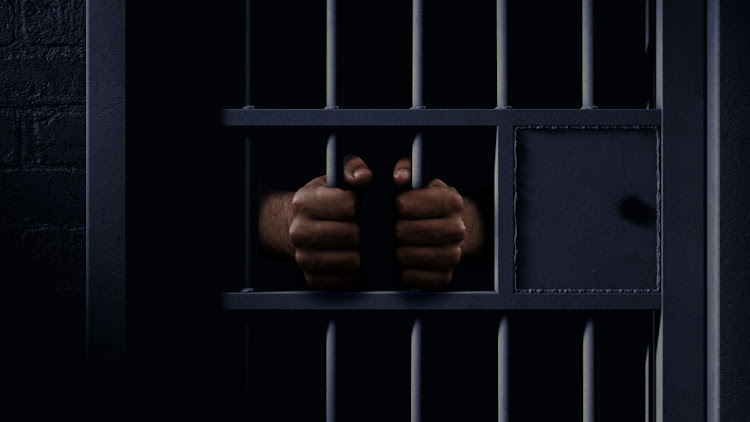 KwaZulu-Natal police are relieved that a child rapist did not evade a jail term, due to his youth.

On June 11, 2018, a six-year-old girl from Mkhoma reserve in Empangeni was playing at her neighbour’s house when a 17-year-old boy forced her to enter a room and raped her, said Col Thembeka Mbele.

The victim’s aunt went to look for her and found the accused in bed with the little girl.

A case of rape was opened at Empangeni police station and the docket was transferred to Empangeni Family Violence, Child Protection and Sexual Offences Unit for further investigation. The accused was arrested and made several court appearances until he was found guilty by the Empangeni regional court in January 2020.

A man from Peddie was sentenced to two life terms for raping two young girls by the High Court sitting in Bhisho on Wednesday.
News
1 year ago

He was sentenced to 15 years' imprisonment.

KwaZulu-Natal provincial police commissioner Lt-Gen Khombinkosi Jula said: “The sentence will send a clear message to other young people who believe they can commit crime and get away with it because of their age.

“They must know that once you break the law, you are a criminal and you will be treated like one.”