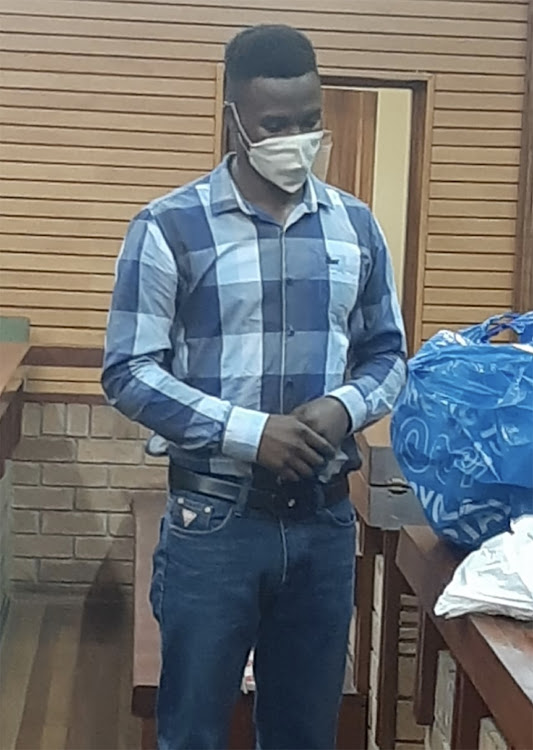 The 30-year-old Mkayo pleaded guilty to all the crimes committed during his terror spree in the Alexandria district in the six years between 2012 and 2018.

His victims — all of whom continue to suffer serious psychological trauma from the attacks — vehemently rejected his plea for forgiveness communicated to them by his lawyer Viwe Mqeke.