Minister says Qatar working for return to Iran nuclear accord 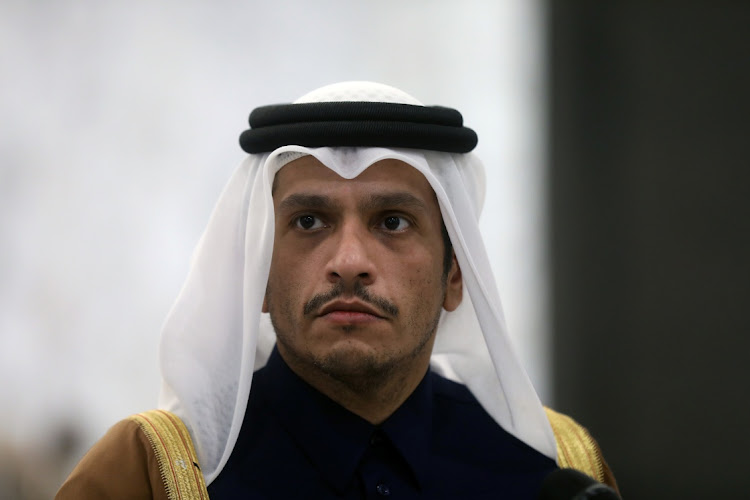 Qatar is working to de-escalate tension in the region by advocating for a return to the 2015 Iran nuclear agreement, state media quoted its foreign minister as saying.

“The State of Qatar is working on de-escalation through a political and diplomatic process to return to the nuclear agreement,” Foreign Minister Sheikh Mohammed bin Abdulrahman Al-Thani said on Wednesday, according to state news agency QNA.

The remarks came in briefing notes about two separate calls earlier in the week between Thani and US Special Representative for Iran Robert Malley and US National Security Advisor Jake Sullivan.

US President Joe Biden's administration is exploring ways to restore the nuclear deal that Iran signed with world powers but which was abandoned in 2018 by former President Donald Trump, who restored sanctions.

Thani said Qatar's communication was going on with both Iran and the United States, given the strategic ties Qatar holds with both.

Iran will expel UN nuclear inspectors unless sanctions are lifted

Iran will expel UN nuclear watchdog inspectors unless US sanctions are lifted by a February 21 deadline set by the hardline-dominated parliament, a ...
News
3 months ago

Speaking at a news conference with Thani in Doha, Turkish Foreign Minister Mevlut Cavusoglu said Turkey and Qatar could contribute to easing tensions over the nuclear pact.

“The tensions we experienced over the previous US administration withdrawing from the nuclear deal, and the embargoes, affected the entire region. On this issue, especially as Turkey and Qatar, we can provide contributions, and we discussed these,” Cavusoglu said.

Ankara, which was sanctioned by its NATO ally Washington in December for purchasing Russian missile defences, has previously called on the United States to return to the pact.

A breakthrough was reached last month to resolve a three-year dispute between Gulf Arab states and Qatar.

The pact was one in a series of Middle East deals sought by the Donald Trump administration — the others involving Israel and Arab states — aimed at building a united front against Iran.