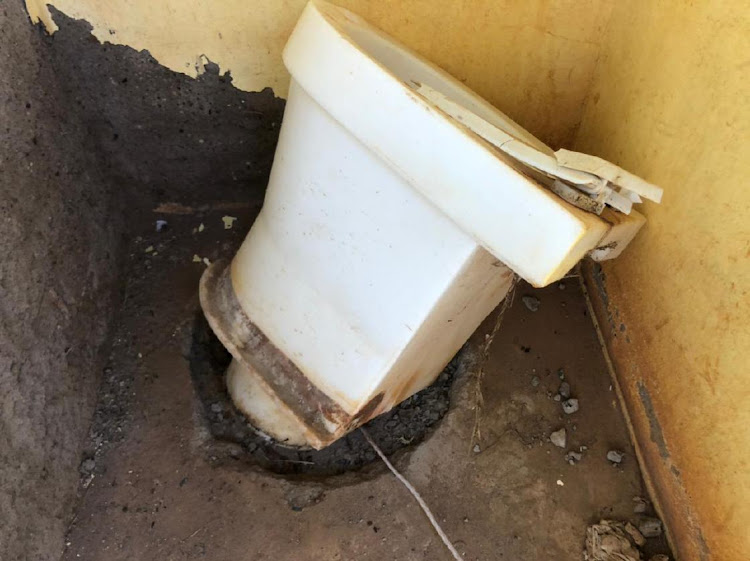 The school principal who tasked a pupil to extract his phone that fell into a pit toilet has been charged with attempted murder.
Image: ZIYANDA ZWENI

The school principal who tasked a pupil to extracting his phone after it had fallen into a pit toilet has been charged with attempted murder.

The 49-year-old man is expected to appear before the Nqanqathu, formerly Maclear, magistrate's court today.

Police spokesperson captain Khaya Tonjeni confirmed that the man was arrested on March 15, in Ugie.

An Eastern Cape school principal has been placed on suspension, accused of  instructing an 11-year-old pupil to retrieve his smartphone from a pit ...
News
1 year ago

The Dispatch reported the 11-year-old Grade 4 pupil was paid R50 for his work on March 1 in one of the school toilets.

Tonjeni said: “It is alleged the suspect made an 11-year-old child undress and entered him in a toilet that was full of human faeces.

“The child was allegedly tied with a rope on the upper body and lowered in the toilet pit by other learners in an effort to retrieve a cellphone that fell into the pit latrine.”