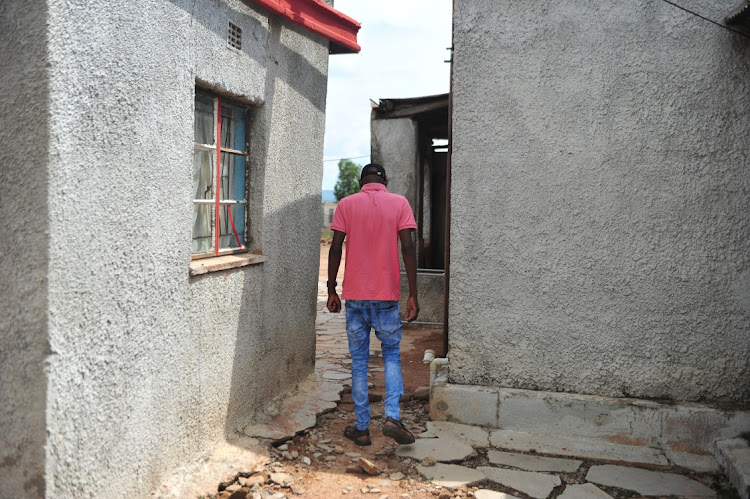 Two months before Joseph Mona’s former employers were sentenced for assaulting him and feeding him faeces, he escaped his neighbours who were taunting him about the incident.

Mona, 40, said he was tired of being made a laughing stock by the community of an informal settlement on the East Rand over the December 2017 racist incident that has left him scarred for life with severe illnesses.

On Friday, the Springs regional court on the East Rand sentenced his former employers Harry Leicester, his wife Maria and their son Chris to 10 years' imprisonment for attempted murder and two years for crimen injuria.

The sentences for the incident in which the family force-fed him stools from a chemical septic tank before throwing him inside the tank in an attempt to drown him will run concurrently.