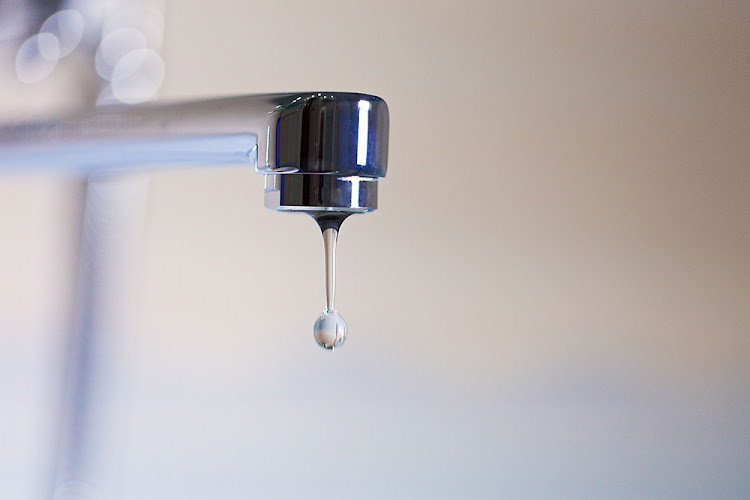 DRYING UP: The Nelson Mandela Bay Municipality has dismissed as fake a message circulating on social media that the metro's water was contaminated
Image: SUPPLIED

As if Nelson Mandela Bay’s water woes are not bad enough, a viral WhatsApp message — later found to be false — had residents in a frenzy at the weekend over a claim that at least 20 people had been admitted to hospital after drinking tap water.

While residents have been assured  that there is no truth to the claim that some people had contracted salmonella and other bacterial infections, it has left a bad taste in the mouths of many.

The municipality on Monday strongly condemned the claim.

Bay health care and water and sanitation management officials denied that the city’s water quality had been compromised due to the low dam levels.

As Gqeberha residents prepare for their taps to run dry, the Nelson Mandela Bay municipality has launched an “aggressive”, area-focused water ...
News
1 week ago

“This fake news states that the quality of water has been compromised resulting in waterborne diseases.

“The municipality would like to assure consumers that the municipality continues to strictly monitor its water quality on a regular basis and it conforms with SANS 241 drinking water standards.” 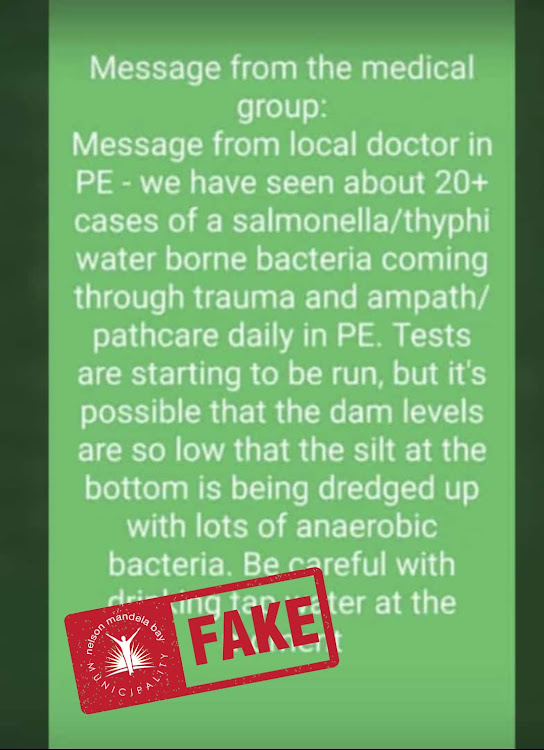 Gqeberha’s largest private hospitals said they had not admitted anyone for salmonella or typhoid (a bacterial infection that can lead to a high fever, diarrhoea, vomiting and even death).

The message doing the rounds, supposedly from a medical group, states that blood testing contractors in the city had been inundated with tests for similar illnesses.

It said the low dam levels were to blame and the public should avoid drinking tap water.

An official at Netcare Greenacres Hospital also denied the claims and branded it fake news.

The Kouga Dam is now at 4.7% capacity, and a 3.1% water extraction will no longer be possible.

The combined level of the city’s main supply dams, namely Kouga, Impofu and Groendal, are now at about 10%. 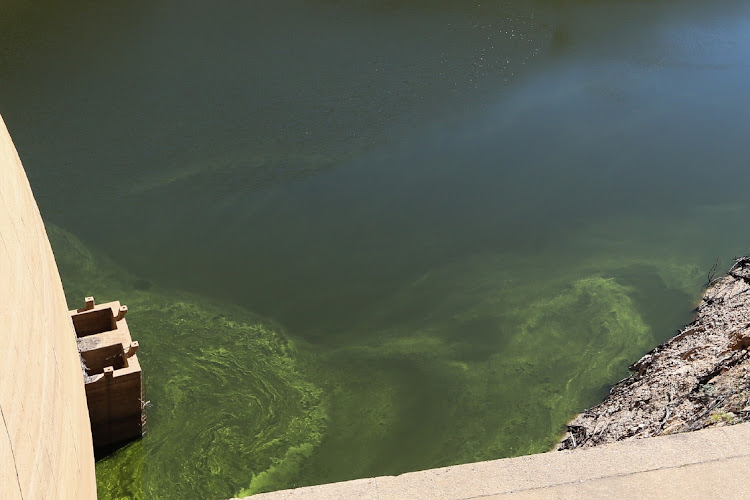 LAST VESTIGES: While the water left in the Kouga Dam is not at its usual high standard, regular testing shows there are no signs of elevated health risks
Image: WERNER HILLS

While the water left in the Kouga Dam is not at its usual high standard, Gamtoos Irrigation Board chief executive Rienette Colesky said regular testing had shown no signs of elevated health risks.

“Bear in mind that we supply ‘raw’ water that needs to be processed before it is ready for home use.

“However, the water in our dam is naturally very good,” Colesky said.

“We are required to do testing at various points along the supply channels every three months, and we have seen a slight drop in the oxygen levels.

“But we have not seen an increase in any of the life-threatening things mentioned in the posts doing the rounds.”

Colesky said each water user extracting from the Kouga Dam for home use, be the Nelson Mandela Bay municipality, Kouga Municipality or farmers along the channels, had its own filtration and purification systems in place to further clean the water.