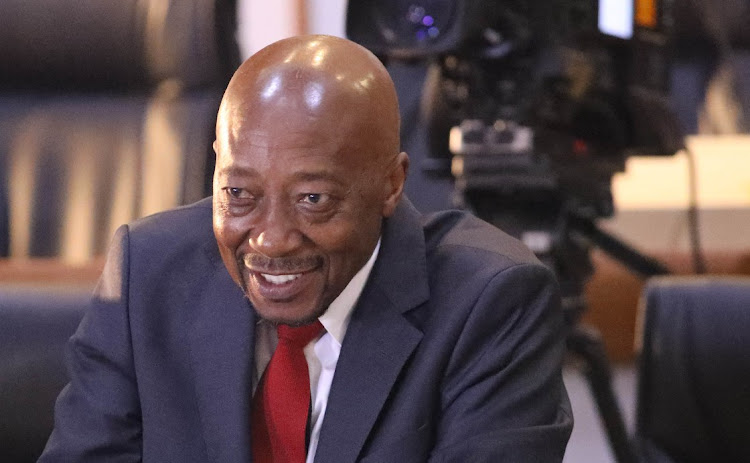 During the testimony of senior manager at Sars, Vlok Symington, the inquiry heard how Moyane “withheld critical information” that could have proved to the Hawks and NPA that there was no case against minister Pravin Gordhan, in his capacity as finance minister.

Former NPA boss Shawn Abrahams on October 30 2016 dropped the case against Gordhan, just days after what appeared at the time to have been a manoeuvre by Moyane to make the charges stick.

Symington recounted to deputy chief justice Raymond Zondo how Moyane allegedly worked behind the scenes at the time.

It all started on October 18 2016, when then deputy Sars boss Kosie Louw passed a letter to Symington, delivered to him by Moyane’s office. It was a request by the NPA for Symington to submit an affidavit on his version of the retirement of Ivan Pillay.

That same day, four Hawks officers arrived at Symington’s office to ask him about a memorandum he had written in 2009 on the Pillay retirement issue, in which he said it was all above board.

Symington asked the Hawks officers why they were asking him about the memo if they had a copy of it. One of the officers said they had only recently discovered it, while the other admitted that they had had it for a long time.