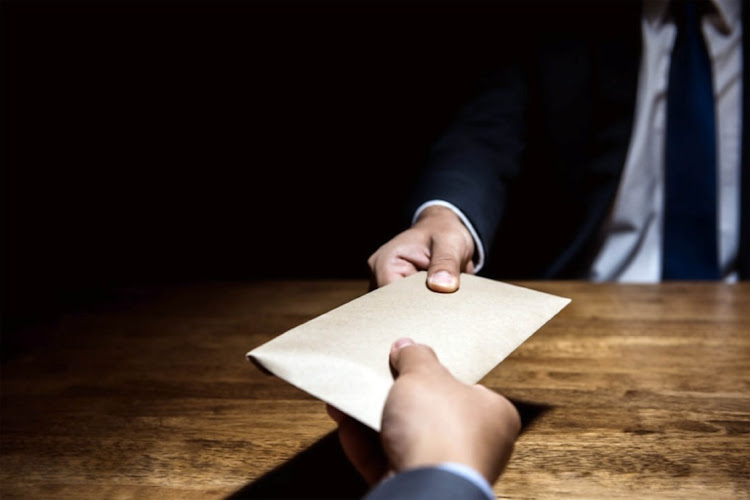 The City of Johannesburg on Monday said it was trying to verify how many Covid-19 certificates were allegedly fraudulently issued by their employee, Skhumbuzo Sdumo Manana.

Manana was employed at the Parkhurst Clinic, where he was a professional nurse and an acting facilitator. He appeared in the Booysens magistrate's court at about 4pm on Monday, where he faced charges of fraud, corruption and possession of suspected stolen goods.

Manana was nabbed at the weekend after a sting operation that saw him allegedly sell a “negative” Covid-19 certificate for R500 to a person he had not even tested. A legitimate test, conducted at a laboratory, usually costs about R850.

Lucky Sindane, spokesperson for Johannesburg’s forensic and investigation services unit, said they were not sure when Manana allegedly started selling the fake certificates.

“We only received a complaint last week and started investigating. We sent our undercover agents to get certificates themselves so they could assist us with our case further,” said Sindane.

As of Monday, the city was going through its systems to check all the certificates Manana had issued.

“We will be checking if those certificates that have been issued have samples and are with the swabs. At this stage, we don’t know how many certificates he has issued,” said Sindane.

He was adamant though that any person who was issued a certificate without there being evidence of them being tested would face the full might of the law.

“We have to bring them to book. In this case, there is the corruptor and the corruptee ... We have to set an example. What they have done is huge.

“I don’t know if they realise the danger they have put others in. As a country and city, we are trying so hard to mitigate the affect of Covid-19, yet you find people who are sabotaging the system by doing what they are doing,” he said.

Sindane said it was possible that the certificates were sold to travellers and if that was the case, everyone — from the cab driver who transported them to the airport, people who served and interacted with them at the airport and even those on the flight with them — was potentially exposed to the virus.

“We don’t need people [like Manana] in our system. We hope the law will assist us and take them out of the system and perhaps even charge them with treason and make an example out of them,” Sindane said.

Manana is charged with fraud, corruption and possession of suspected stolen goods. More charges linked to the breaching of Covid-19 regulations are expected to be added soon.