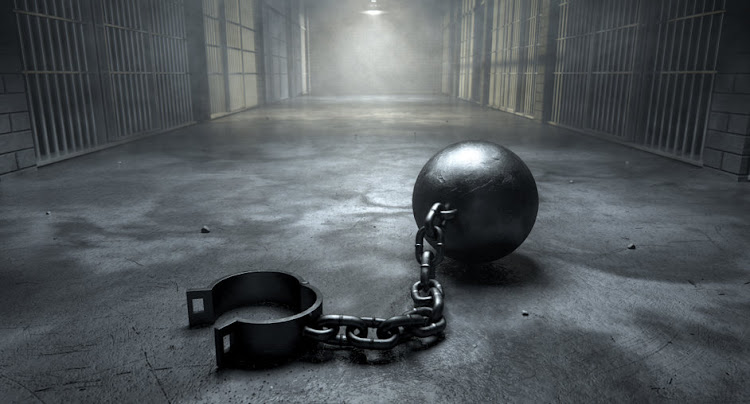 According to the reports, the six were cell mates and tunnelled out of Gilboa prison in northern Israel.
Image: 123RF/ albund

Six Palestinians escaped from a high-security Israeli prison on Monday, police said, and Israeli media reports identified them as members of militant groups.

The reports said five of the prisoners belonged to the Islamic Jihad movement and one was a former commander of an armed group affiliated with the mainstream Fatah party.

According to the reports, the six were cell mates and tunnelled out of Gilboa prison in northern Israel.

“Overnight, we received a number of reports about suspicious figures in agricultural fields and from the prison service, which discovered very quickly that prisoners were missing from their cells and that six escaped,” national police spokesperson Eli Levy told Kan Radio.

Security forces were searching for the men and believed they might try to reach the nearby West Bank, Israeli-occupied territory where the Palestinian Authority exercises limited self-rule, or the Jordanian border, he said.

Israeli media reports identified one of the escaped prisoners as Zakaria Zubeidi, a former commander of Fatah's Al Aqsa Martyrs Brigades in the West Bank city of Jenin.

The brigades carried out deadly attacks against Israelis during a 2000-2005 Palestinian uprising.

'We want civil disobedience — we are not killing anyone, we are showing our dissatisfaction,' ANC NEC member Nomvula Mokonyane said on Thursday.
Africa
1 year ago