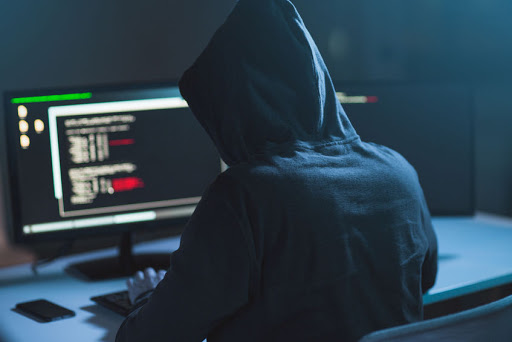 A labour department employee has been arrested in connection with a cyber attack on one of the department's servers this week.
Image: 123RF/dolgachov

The Hawks arrested a 36-year-old man on Wednesday in connection with one of SA’s biggest data breaches at credit bureau Experian in August 2020.

Hawks spokesperson Col Katlego Mogale said Experian allegedly entered into a contract with a suspect, who used the name of a person who is a director at a legitimate holding company and whose subsidiaries have interests in property, ICT and finance.

Experian said last year the services involved the release of information which was  provided in the ordinary course of business or was publicly available.

“The agreement gave the person access to the personal information held by the credit bureau of millions of people.

“The suspect proceeded to download approximately 23-million personal data records and 727,000 business records. The suspect then attempted to sell these records for about R4.2m,” said Mogale.

The suspect was expected to appear in the Palm Ridge magistrate’s court on Wednesday to face charges of fraud and contravening the Electronic Communications and Transactions Act.

Child maintenance payments have been  delayed due to the security breach caused by a ransomware attack on the department of justice and ...
News
8 months ago