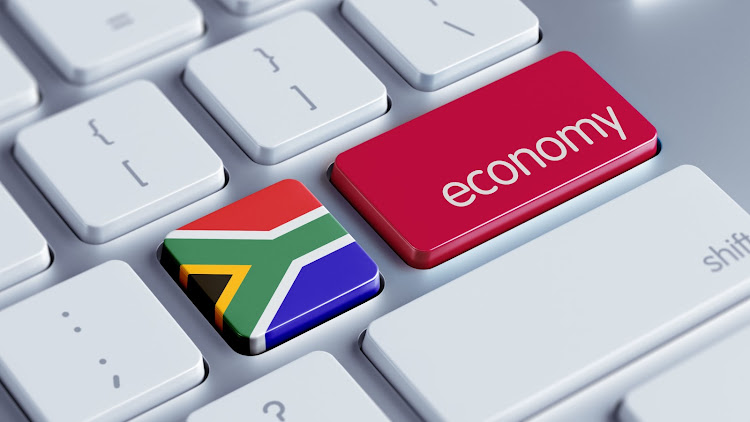 Ratings agency S&P did not release a review of South Africa's credit rating citing unchanged factors since its last review earlier this year.

The move was in line with most analyst expectations and means South Africa remains on its BB-rating with a stable outlook.

In a note early on Saturday, the agency said, ‘In instances in which our review determines that the key rating factors are unchanged, we do not generally release a public report’.

An improved economic performance largely on the back of higher commodity prices, which helped boost mining sector profits and tax revenues, were among the reasons S&P affirmed the country’s rating in May this year.

It however also warned that structural constraints and the weak pace of economic reforms would continue to constrain medium-term economic growth, and this would in-turn limit the government's ability to contain the debt-to-GDP ratio – a key measure in a country’s ability to pay off its debt.

Isaah Mhlanga, chief economist at Alexander Forbes says what also helped South Africa in staving off a further downgrade was the revision of national accounts with the size of the economy now 11% larger than estimates in 2020.

This he adds, would have resulted in a general improvement in fiscal ratios such as the debt and the budget balance relative to the size of the economy.

Annabel Bishop chief economist at Investec said in a note that the medium-term budget was sufficient to avoid further credit rating downgrades immediately.

Moody's Investors Service has SA two notches into junk status with a negative outlook, and Covid-19 is still expected to weigh on growth in 2021
Business
8 months ago

That’s compared to R5.2trillion projected in February this year and is lower each year from the financial year ending March next year throughout 2025. At the same time, debt as a percentage of GDP had dropped to 70.7%, for 2020/21, compared to 80.3% projected in the February 2021 budget.

Still, Bishop noted that the substantial fiscal slippage over 2020 has not been rolled back in its entirety and as a consequence, SA could not hope for any rating upgrade.

Jeff Schultz, senior economist at BNP Paribas South Africa said in a note that along with weakening socio-economic conditions and non-negligible contingent liability risk emanating from troubled state-owned companies will make it challenging for SA to stabilize debt over the medium-term.

In response to the Covid pandemic that ravaged the economy and jobs, government moved to support households by introducing a social relief of distress grant last year.

Moody’s outlook would have reminded squabbling ANC what governing means

Finance minister Enoch Godongwana indicated in the medium-term budget policy statement that the grant would be allowed to expire next March.

But there has been increasing pressure on the government to introduce a more permanent social support mechanism in the form of a basic income grant, a move which would add further pressure on the fiscus.

And while the finance minister gave no additional bailouts for troubled SOEs, the pressure they could put on the fiscus remain a concern.

Analysts say the mid-term budget policy statement may have given all the right signals, but the ratings agencies will now be eyeing how government responds to implementation of its economic reforms against current and unplanned spending pressures, the public sector wage settlements being key among them.

Asked whether South Africa can claw its way back from junk status, Mhlanga said key reforms needed to be implemented to achieve this.

But he lamented the speed at which it was being done saying that at the current pace, it will take more than five years for South Africa to turn around the trend in credit ratings and regain its investment grade. “There is just little evidence of concerted efforts to implement economic reforms that can boost the performance of the economy.”, he said.

Moody’s, which was also due to release its review on Friday, kept SA on a Ba2 rating with a negative outlook. This indicates that its next action could be a further downgrade.

The third ratings agency Fitch has SA on a BB- credit rating and is expected to announce its review at a later stage.