Teachers linked to bullying of Lathitha put on special leave 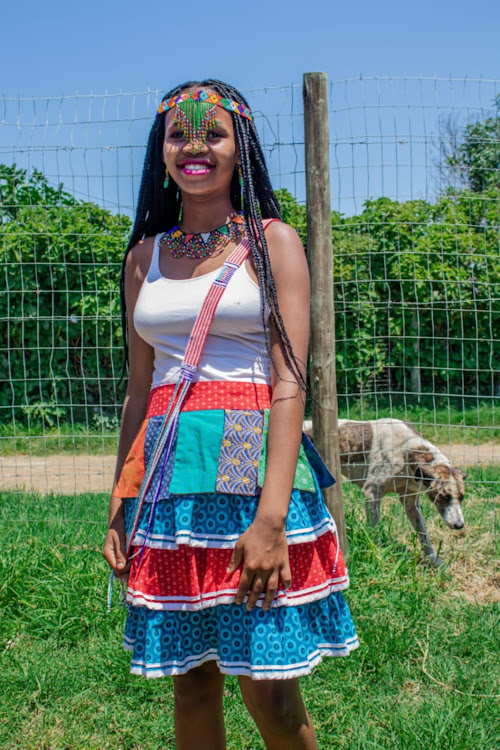 The two teachers implicated in the alleged bullying and tormenting of Lathitha Nako at Bhisho High School have been placed on special leave, while special arrangements were made for the handful of pupils accused of bullying her.

This was revealed during a visit by state security deputy minister Zizi Kodwa and head of the education department, Naledi Mbude, to Lathitha’s home on Tuesday.

Kodwa said he had come to pay his respects to the family after Lathitha took her own life last week amid allegations of being bullied at school for her spiritual calling.

Kodwa said department officials told him earlier on Tuesday that a seven-day multidisciplinary investigation would be held.

Schools needed to create a conducive and safe environment for learning where tolerance was practised by all in the school community.

He said bullying people on the basis of their beliefs and religion undermined the foundation and principles of the constitution.

“Instances such as this, must never happen. We should be worried that this incident was the tip of the iceberg.

“There could be many [similar instances] in that school and areas of the Eastern Cape. We must condemn such actions.”

Kodwa said there needed to be an environment where pupils felt safe to report bullying.

That teachers had been placed on special leave would help to normalise the situation.

Kodwa said he hoped his visit would put an end to bullying.

Hundreds of people including parents, pupils and traditional healers gathered at Bhisho High School on Monday morning following the death of ...
News
1 week ago

Mbude said action would be taken against those implicated, once the seven-day investigation was complete.

“The investigation will determine how this happened.”

She said the department was concerned about the mental state of Bhisho High pupils who still had to complete their exams.

“As the department we will go to the school to see if the pupils are all right.

“We will continue with psychosocial support, especially for Lathitha’s granny who has been deeply affected by her grandchild’s passing.”

It is believed Lathitha possessed gifts of traditional healing such as conducting readings and had moments when ancestral spirits would take over her body.

Family had no idea EC teen was being bullied at school, gran says

Lathitha Nako’s grandmother and family did not know she was being bullied at school.  An emotional Kholeka Nako told DispatchLIVE ...
News
1 week ago

On Tuesday, things were quiet at the school with a few police vehicles parked outside but no pupils or protesters in sight. There were no disruptions to the matric isiXhosa exam.

On Monday, hundreds of people including traditional healers, pupils and parents gathered outside the school calling for justice for Lathitha.

South African Democratic Teachers Union secretary Chris Mdingi said they had advised the department to organise an alternative venue for pupils to write their final exams in case of any interruptions.

Lathitha will be buried on Sunday.

The death of 16-year-old Lathitha Nako, who took her life last week amid allegations of bullying at school, has caused outrage in the Eastern Cape.
News
1 week ago