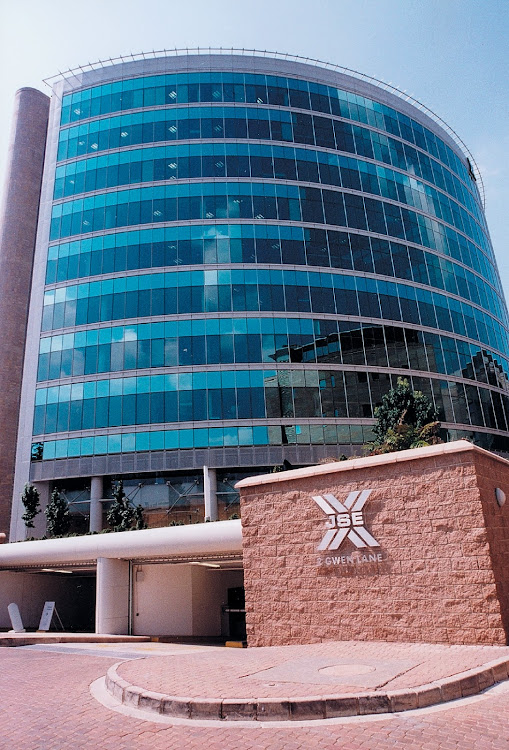 The safe-haven yen rallied while the South African rand and risk-sensitive Australian dollar slumped on Friday, as investors ducked for cover following the discovery of a new coronavirus variant that could resist current vaccines.

The variant has a cluster of mutations that may help it evade the body's immune response and make it more transmissible. It has since been found in Botswana and in Hong Kong.

"Covid worries are definitely playing a role in increasing demand for safe havens including the yen, and because South Africa is the location of this new variant, that's an obvious reason to avoid the rand," said Shinichiro Kadota, senior FX strategist at Barclays in Tokyo.

Germany is considering following Austria's lead and reimposing a Covid-19 lockdown with the continent once again the epicentre of the pandemic. Gains for the yen, franc and euro pushed the dollar index - which measures the greenback against those and three other currencies - further away from Wednesday's 96.938, its highest in nearly 17 months.

It last traded at 96.707  But the index remained up 0.72% on the week, still headed for its fifth straight weekly advance.

Traders have ramped up bets that an increasingly hawkish Federal Reserve will lift rates by the middle of next year, while central banks in Europe, Japan and elsewhere stick to more dovish stances.

"If the Covid situation worsens, then dollar-yen could go down further, but otherwise the monetary policy divergence is definitely going to be weighing on the yen in the medium term," said Kadota, who predicts dollar-yen will strengthen to 116 and beyond by the middle of next year.

On the flip side, 114 should provide a floor for the currency pair in the near term, "unless the world really changes for the worse," he said.

Last week, Bank of Japan governor Haruhiko Kuroda reiterated his commitment to massive monetary stimulus, adding that the central bank stands ready to ramp it up further if necessary. Overnight, minutes from the European Central Bank's October meeting showed most policymakers leaning toward continued stimulus and a cautious approach to any policy changes, despite the pressure from heated inflation.

By contrast, money markets are pricing for a Fed rate hike by July, with good odds it could come in June.

A potentially crucial signpost for U.S. policy direction is due next Friday, with the release of monthly payrolls figures. "Medium term, we continue to favour the USD," Jane Foley, senior FX strategist at Rabobank, wrote in a research note.

"However, with the market now long USD and short EUR and the money market very aggressively positioned for Fed rate hikes next year, there is scope for pullbacks in the currency pair," with $1.15 a potential target, and the payrolls report a potential trigger, she said.