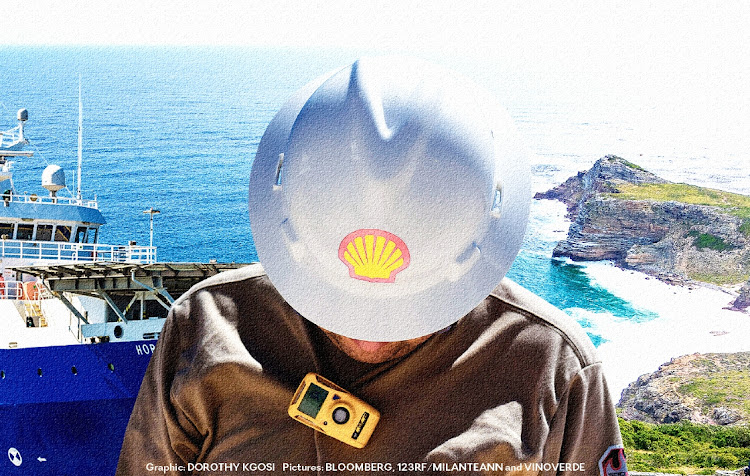 The second court challenge to Shell’s seismic exploration off the Wild Coast will now be heard on Friday.
Image: DOROTHY KGOSI

The second court challenge to Shell’s seismic exploration off the Wild Coast will now be heard on Friday.

The matter was set down to be heard today (Tuesday) but has been moved to Friday when it will be heard in the high court sitting in Makhanda.

This was confirmed by Owen Huxtable, correspondent attorney for the applicants that include a group of environmental and community organisations active along the Wild Coast.

The applicants say they will be directly affected by Shell’s offshore activities along the ecologically sensitive and unique coastline.

The seven applicants, represented by the Legal Resources Centre and attorney Richard Spoor attorneys, say none of them were consulted prior to the exploration right being issued in 2014 and, since then, twice renewed.

They say Shell does not have an environmental authorisation in terms of the National Environmental Management Act (NEMA) and that it is acting criminally by carrying out the seismic survey.

The applicants have brought substantial international and local expertise to bear showing the massive destruction to marine life and environment caused by the seismic surveying which will see the worlds’ biggest seismic ship, the Amazon Warrior, drag an airgun array thousands of metres long and wide, firing shockwave emissions that are so loud they penetrate through 3km of water and 40km into the earth’s crust below the seabed. These emissions are fired every 10 to 20 seconds for months on end.

The national wave of protest which broke on Shell and the SA government on the weekend has entered a period of turbulence and reflection. But the ...
News
5 months ago