Laundryman bust for possession of 1,000 Mandrax tablets — and getting his hands dirty with a bribe 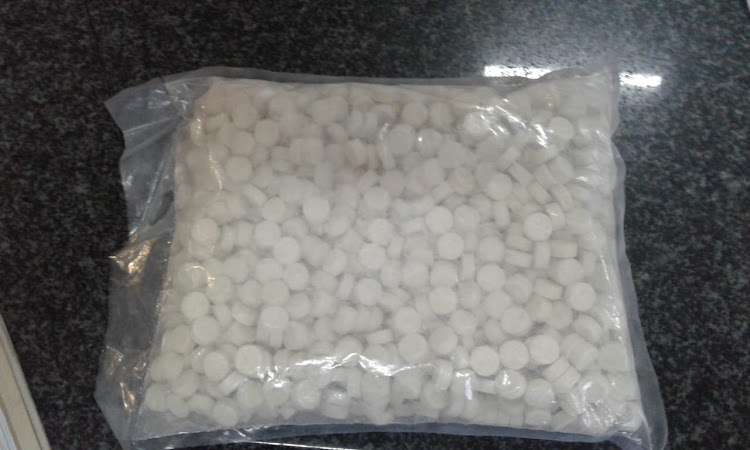 Cape Town police arrested a man on Friday morning after finding 1,000 Mandrax tablets in his bag.

SAPS members were carrying out routine crime prevention patrols in the Parklands area when an officer noticed the owner of a local laundromat “carrying a bag, and acting very nervous” when he saw the police vehicle.

The officer decided to investigate further.

“When asked what was inside the bag, the man handed it over to the police officer, and said he was given [it] and asked to drop it off at the parking area of a shopping centre in the Table View area, said SAPS spokesperson Capt Frederick van Wyk.

“The officer opened the bag and immediately recognised the contents inside a plastic bag, as Mandrax tablets. The man then offered the officer R1,000 not to arrest him.”

The 54-year-old suspect was due to appear in the Cape Town magistrate's court on Monday.

Meanwhile, police from the K9 unit and the Provincial Extortion Task Team helped recover a truck that had been stolen the previous evening.

The truck had been hijacked in Philippi East at 5.30pm on Friday.

A tip-off led the SAPS members to the Marikana informal settlement in Philippi East.

“Due to challenging road conditions the members pursued the information on foot and recovered the truck abandoned in between the shacks, still intact with just the battery missing,” said Van Wyk.

No arrests were made.

The white KIA 2.7D bakkie was taken to the Bellville Vehicle Safeguarding Unit for processing.