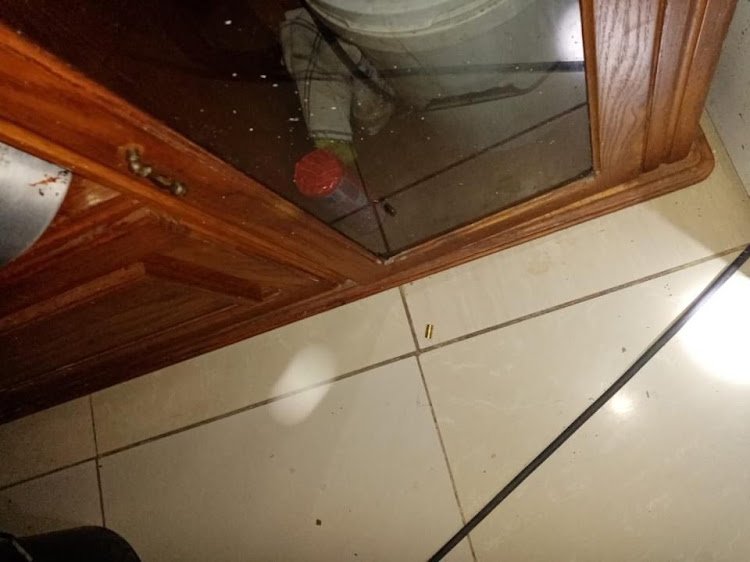 Police are investigating after an unemployed man was shot dead in his home.
Image: Reaction Unit

A 33-year-old man was shot dead at his home in Ezakheni, Hazelmere on Sunday night.

He was shot at least six times in an outside building at his home, according to his family who were in the main house at the time.

“It is alleged that a 33-year-old victim was at his place of residence when he was accosted by an unknown gunman who fatally shot him in the head and fled. The victim was declared dead at the scene.”

One dead in ‘drive-by shooting’ north of Durban

One person was killed and two critically injured after an apparent drive-by shooting in Umdloti, north of Durban, on Tuesday.
News
4 weeks ago

Members of Reaction Unit SA (Rusa) arrived and found the man in the outside building lying next to his bed in a pool of blood.

Several spent 9mm cartridges were recovered at the scene.

The motive for the attack has not yet been established.