Luvuyo Godla says his client will be proved innocent as he had no interest in setting parliament ablaze. 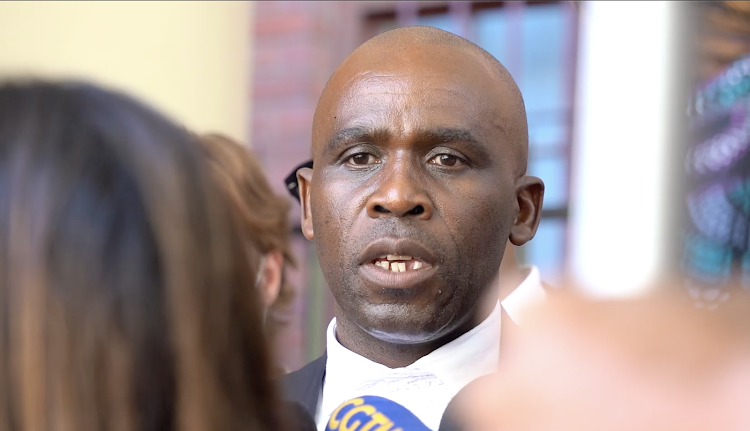 Luvuyo Godla, the attorney for alleged arsonist Zandile Christmas Mafe, has dismissed allegations linking him to the EFF.

“It does not have anything to do with EFF and it does not come from EFF,” Godla told TimesLIVE.

“The focus is on irrelevant considerations,” he said. Mafe appeared in the Cape Town magistrate’s court on Tuesday, where the state brought five charges against him linking him to the fire that engulfed the parliament building.

Images of Mafe looking confused and disorientated in court have made the rounds on social media and have drawn national attention.

Politicians and members of the public alike have raised concerns around Mafe's involvement in the fire. Some have called on the government to release CCTV footage of the incident.

Former public protector Thuli Madonsela has apologised to Legal Aid SA for a tweet about the man arrested in connection with the fire that ravaged ...
News
1 week ago