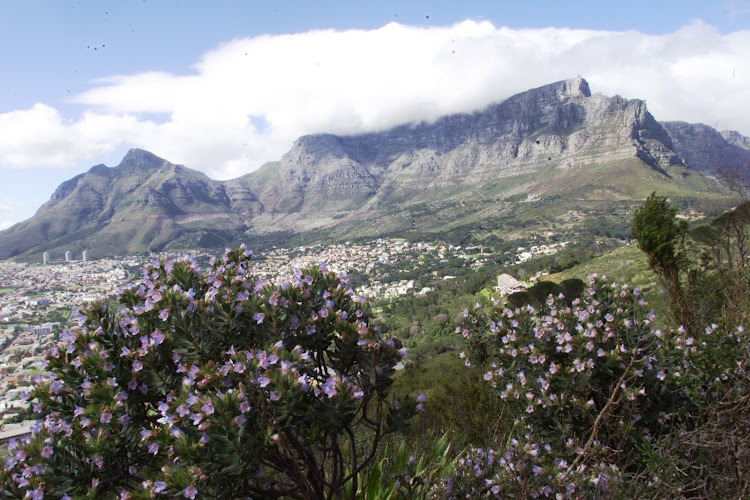 According to WSAR, the runner may have had a heart attack, but it said this will be confirmed by the results of a post-mortem.
Image: Terry Shean/ File photo

A 30-year-old male trail runner collapsed and died during a training session at Devil's Peak in Cape Town on Saturday.

According to a statement by Wilderness Search and Rescue (WSAR), one of its members, who was busy exercising, was alerted by another trail runner that a man had collapsed on the contour path below Devil's Peak.

“A technical rescuer and two paramedics had been short hauled by the helicopter as part of the exercise. They were immediately flown to the collapsed runner. Someone was already doing CPR. This was not successful and the patient was declared dead on arrival,” it said.

A Czech runner died from his injuries after falling at the Ultra Trail du Mont Blanc's TDS mountain race, organisers said on Wednesday.
News
10 months ago

According to WSAR, the runner may have had a heart attack, but it said this will be confirmed by the results of a post-mortem.

His body was extracted by the helicopter contracted to the Department of Health and handed to the forensics  department of the SAPS. A debriefing was also held with the WSAR rescue group and its training partners.

“We mourn the loss of this young man,” WSAR said.